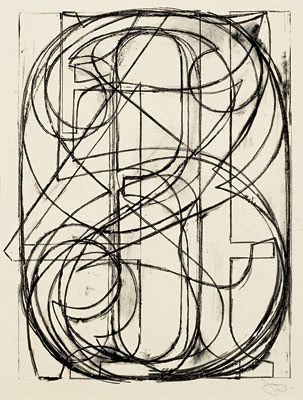 It's the end of the year as we know it, and a fine time for looking back, peering ahead and, most importantly, making lists. By my count, there are at least five good reasons for making year-end lists:

5. "Five" suggests but doesn't guarantee the movement to "four" which, in turn, delivers that same sense of hanging on the way to "three" and so on. There is an inherent suspense in list-making. Year's end also contains that mix of excitement and anxious uncertainty. Like a rocket's liftoff.

4. Lists impose a kind of precious order on the chaos of events and information we at turns swim and flail in. Compose a list and you get a feeling of the power of putting that note in the melody, and, just as importantly, keeping that note out. Facing a new year, we have yet to have that sense of control pummelled out of us by the passage of time. That happens around the second week of January.

3. It's a thrill to get to the end of a countdown list and still be there, considering each one of us is at some dark point on the bigger countdown list.

2. Numbered lists remind me of Jasper Johns, and the trip Shelagh and I made to the Johns exhibit at the San Francisco Museum of Modern Art, one of the five coolest things I did in 2012.

For me, 2012 was, among other things, the year my blog took shape. And, in a few cases, and thanks to those who read it and shared it, the year it took off. I learned the difference between a diary and a blog, and I much prefer the networked aspect of a blog. And, so, in keeping with the gratitude that piles up like snow at this time of year, and the mania for list-making at year's end, here, with thanks, are my top five blog posts in terms of page views.

5. Fall of Man - When Felix Baumgartner jumped to Earth from the edge of space, my thoughts landed in Joyce's Dublin.

4. Ride For Isaak - The death of young cyclist Isaak Kornelsen was a disaster that brought together Edmonton cyclists.

3. Pan Opti Con - The drunk dude who sang Bohemian Rhapsody in the back of an RCMP cruiser kinda helped my MACT studies. And gave me a decent pun.

2. Newtown Thoughts - I got a lot of reaction to a reflection on the mass media in mass shootings.

1. Yes, I've Driven Rob Ford, Lately - It was quite a day when Toronto Mayor Rob Ford agreed to hop in the back seat of my car after a chance encounter on Jasper Ave. Moral of the story: be open to the unexpected, and then blog about it!