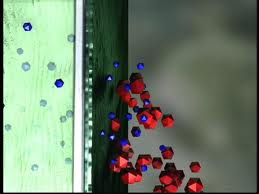 Here, from Steve Mann's Cyborg, are words that struck me as a fitting description of our media sphere.


With an ever-increasing number of media-empowered cyborgs able to act as their own videographers, news-gatherers, filmmakers, and publishers, the corporate convergence will be only one version of an increasingly permeable shared reality. (p. 178)

I have a tendency to skim over written words. So, let's repeat:

I didn't do so well in high school science ( a 38 per cent average in Physics 10 magically became a 55 per cent after I took Mr. Nowak's offer to pass me as long as I didn't enrol in Physics 20), but I do remember something about the biological concept of permeability. Perhaps I remember it because of its affinity to plot and story having to do, as it does, with movement from one state to another. Wikipedia fills in some of the missing concepts.

semipermeable membrane - a membrane which will allow certain molecules or ions to pass through it by diffusion.

vascular permeability - the movement of fluids and molecules between the vascular and extravascular compartments.

permeability (spatial and transport planning) -- the extent to which the layout of urban forms enables people of vehicles to move in different directions.

hydraulic conductivity -- the permeability of soil for water. 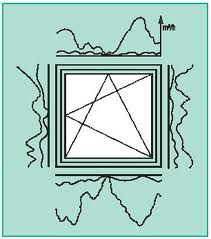 I started thinking about, re-imagining permeability and porousness a couple of days ago after coming across a word in a sentence from Mieke Bal in Narratology: Introduction to the Theory of Narrative, (Third Edition), that I borrowed, and may be overdue from MacEwan. Speaking of the finiteness of text, the author says: 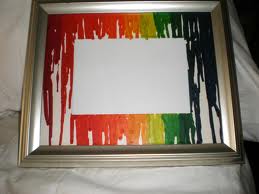 I don't know if I will read to find out what Bal means by the provisional and porous nature of the boundaries of text, but, to me, it is, at least, tonight, a useful metaphor describing the mediascape I am contemplating in my MACT studies.