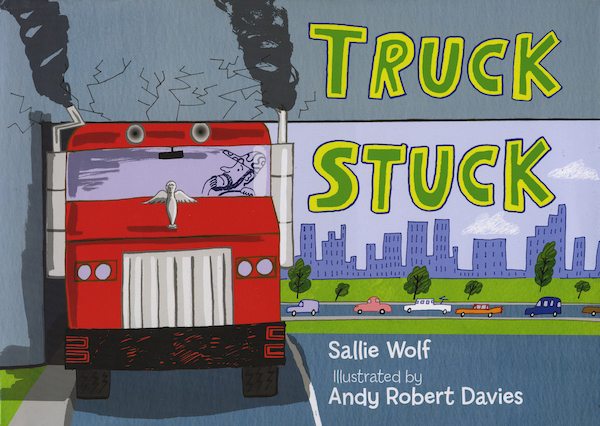 Here are three things from my little life that I noticed made my happy or grateful this week.

(I say them out loud in this week's Three Things podcast, too.) 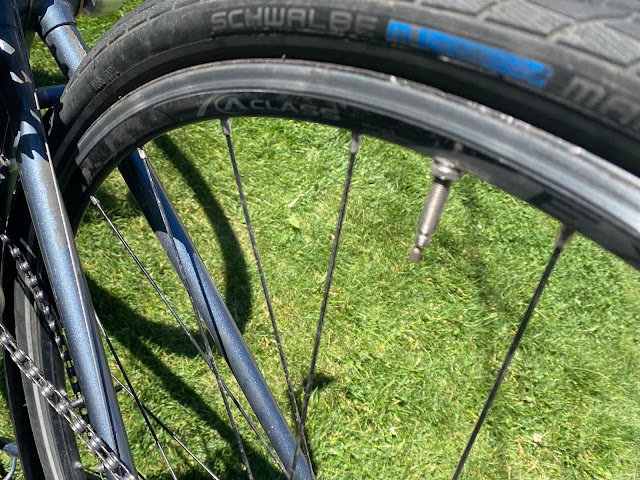 Before the solution presented itself, it had to wait while I tried again and again to force into place a solution that didn’t work. I was trying to remove the back wheel from my bicycle.  The wheel had a broken spoke and was on its way to the bike shop for a fix. As soon as I could get it free from the frame. Which I could not do, no how. The quick release was released, the chain was off, but I could not move the axle out of the dropout where it rested. Trying to slide it or coax it or hammer it out delivered only the same result: the wheel jammed into the fender and would not come loose. After five minutes of stubborn effort and exasperation, I remembered the Arrow Book Club. In Grade 3 I had a book with different real-life puzzles. One was how a tractor trailer driver whose vehicle was stuck inside a covered bridge figured out how to get loose. He let the air out of the tires to gain clearance. Which is what I did. And it worked. I got the back wheel free, and gained some insight into how my brain doesn’t work. I don’t define the challenge specifically enough. Yes, the challenge was to get the wheel free. But the real problem was to get an inflated tire free. There was no room for that problem to present itself, to define itself while I was sure the problem was something else. Which means the real task is how, when I am quite sure of things, to let the air out of myself. P-f-f-f-f-f-f-f-f-f-f-f-t-t-t-t. 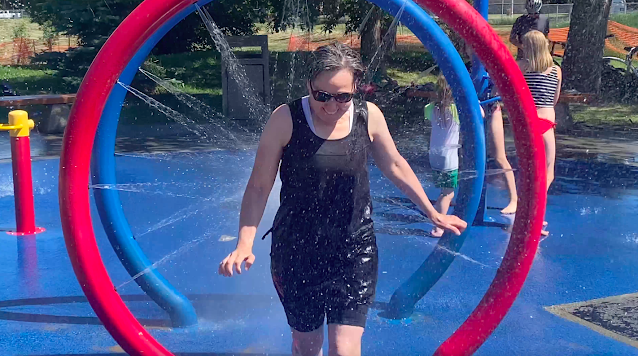 For Fahrenheit’s sake, it’s hot in Edmonton. It is so hot that people of my vintage are going back to the pre-Celsius scale to make sense of the historical hotness of it. On Wednesday, it was 100 degrees. In these temperatures, air conditioning is the private good. I find I am spending more time at Andy’s IGA on 142 Street for the cool air around the frozen peas and corn. The public good is a spray park. A spray park is a cool-down, a joy, a refuge and a post modernly coloured pipe organ that pumps out notes, no, emits shrieks of delight. Last week, we dropped by the giant fountain at City Hall. I convinced a young sniper to blast me with a Nerf gun bigger than she was. At Parkallen, at the Kinsmen, at Rio Terrace and Callingwood, the happy voices all sang the same song—in the key of glee. 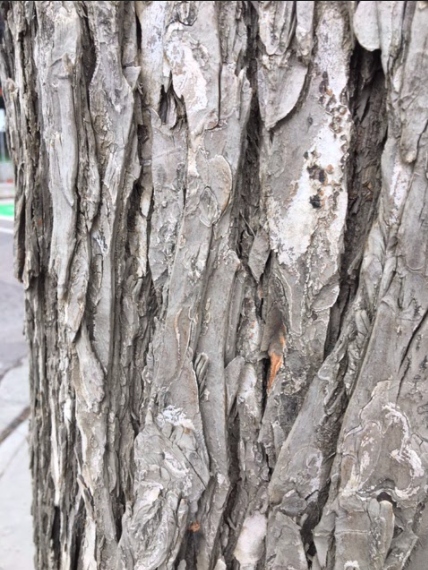 Pedalling a bicycle in the city is a way to see the city that reveals itself at the slower speed of pedalling a bicycle in the city. When I pedal,  I see bark, not just a tree. Blades of grass, not just lawn. Pink petals, not flowers. Cracks lined with chickweed, not just pavement. Ice in a pitcher, not just a lemonade stand. A shattered cylinder of a pen, not just garbage in the gutter. A single line of spider silk, not just space between two trees.  Smile lines in a face after a passing hello, not just the shape of a human being. As I pedal, I can hear the slap of hands on a volleyball, and not just kids playing at recess, smell the hot perfume in the air, and not just see the wolf willow.