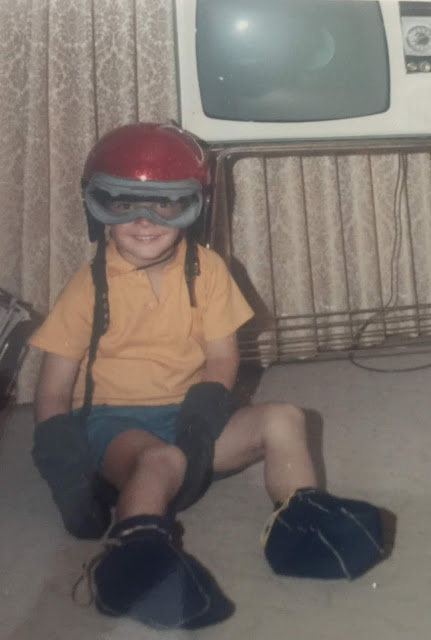 As I remember, the machine was called the Lektriever. The device was from another age of recall. It was a giant electronic carousel of a contraption that contained terraces of newspaper clippings organized in files according to the reporter's name and subject matter. Under the eye of the Edmonton Sun librarians, John and Bruce, it would wheeze and kerchunk around until arriving at its destination. Summoning the Lektriever was how you would find, say, a news story by Quig or Roberta Staley or Dean Bennett that you would need as background for the story you were working on that night for the next day's newspaper.

I loved how the archeological Lektriever spun and dug into and served up the past. 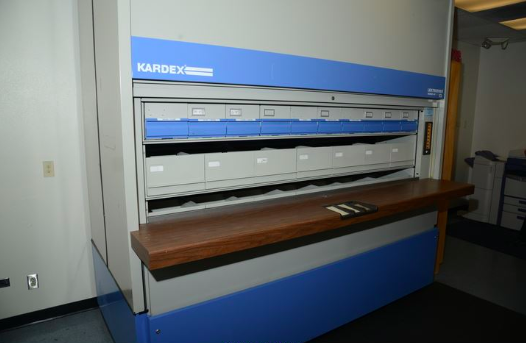 The old Lektriever spun back into view yesterday, unexpectedly. Like memories do. I had phoned my mom with a request. Do you remember the old photograph of me when the men landed on the moon? She remembered. I grew up in a family of photograph takers. Everything was captured on film. Someone smashes into the '67 Chrysler in front of the house? Photos from all angles. A freight train derails near New Sarepta? We'd be awoken early on a Saturday and out we'd go for a look, and photographs. First days of school, dead people in coffins, Kamotik competitions at the Edmonton Gardens, everything was photographed. What time has taught me to be of equal value, every photograph was inserted in a plastic casing in an album and memorialized in my mother's pencilled handwriting with the story: who it was, what the occasion was, what the date was, who the people in the caskets were. Twenty minutes after asking my mom to look for the old photo of Apollo 11 me, she texted it to me. 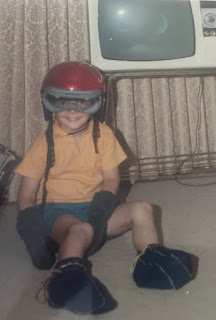 What a pic. This morning I posted it on Facebook, 50 years to the day after it was taken. 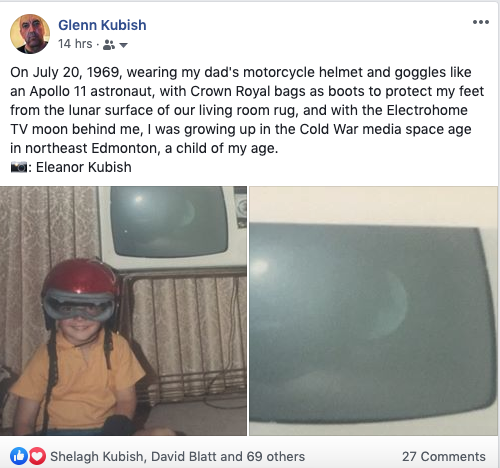 There are many ways to look at the photo. It shows a boy's fascination with the life of the astronaut.  It shows the pride of place given to television sets in the northeast end living rooms of my youth. And the easy access to Crown Royal bags in 1969. And those living room drapes. The photograph also captures the lengths my parents would go to encourage my flights of fancy. I mean, those mitts would have been packed away at the back of a closet with the other winter clothes on July 20. But I needed them. Because it was cold on the moon.

Considering the photo 50 years to the day after it was taken, other things appear. The decision to take the photograph in the first place. The bit of art to include the Electrohome TV set's image of the moon. The goggled face of the mediated Cold War. But, above all, the commitment to save the pic and label it and retrieve it from the waste of time, the waste of space.

We know only what we can recall, John Durham Peters has said, memorably.

Thank you to the lektrievers among us. We searchers would be lost without them.