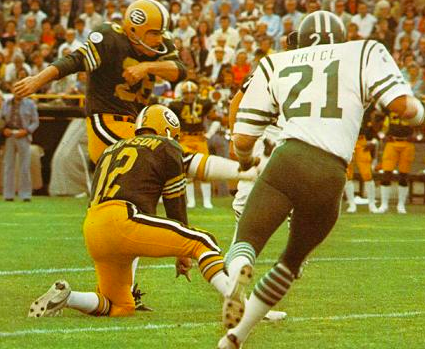 The 26th of the month has a kind of manufactured significance this year. Every day for six months, starting on June 26, I have pedalled my bicycle. Each day I have taken a pic during the ride. As a way to try to notice, and not just see.

On June 26, the telephone wires in the alley played cat's cradle. 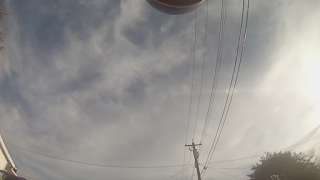 On July 26, the leafed elms along 91 Ave still blocked the sky. 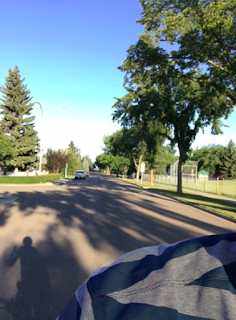 On August 26, I rode with these characters as the city celebrated the downtown bike network. 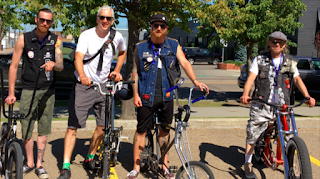 On September 26, red made us stop. 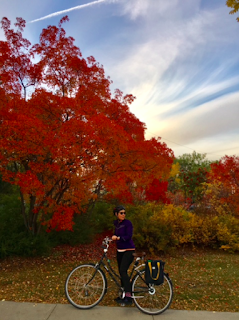 On October 26, the dark blues and blacks of morning framed a streak of sunrise. 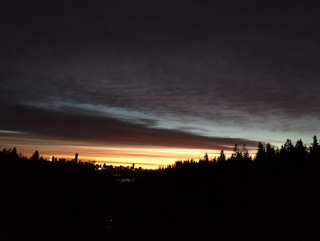 On November 26, I rode to feed the chickadees. 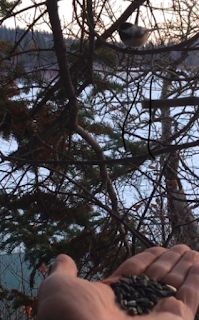 On December 26,  I contemplated the road ahead. 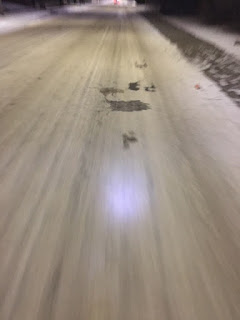 In an article in 1897, the English writer and humorist Jerome K. Jerome wrote: "From inquiries I have made, I gather that, taking the average, a person can learn the bicycle in six months, provided they don't miss a single day."