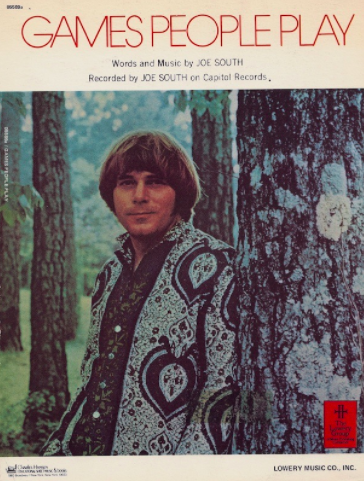 Eliot found words for the way words don't want to be found: Words strain/Crack and sometimes break, under the burden/Under the tension, slip, slide, perish/Decay with imprecision, will not stay in place,/Will not stay still.

I listened to South as a boy. My parents had cool LPs. I found Eliot as an undergrad. I love those lines from Burnt Norton. The poet uses perish and decay to talk about words! As if they were alive. And that word still that ends the line, what connection is there to the plea in Ash Wednesday to teach us to care and not to care/Teach us to sit still.?

(Perish. St. Francis Parish. Larry Parrish. Parrish played for the Expos before the parish had perished, and before the Expos had, too. Perish/Parish/Parrish the thought. Anyways.)

I was considering these and other things yesterday as I rode along the tired icy roads in Glenora. I saw a sign. I have seen this sign countless times. It's the sign warning motorists that children could run out into the road.

This time, for whatever reason, it hit me differently. That looks like somebody playing crokinole, I thought. (As I play this back, the whatever reason was probably the fact I was hauling a crokinole board to a friend's place. Anyways.) I said: I will go back and take a picture and I will then post it on Facebook.

I did, using the ambiguity of emojis to tailor the message to the game, a lot of people played in the days before video games.

When I got home, I played around some more, re-purposing that okay emoji by using a Twitter hack to apply it to an image of the sign. Not the sign, of course. (Ceci n'est pas un signe. Anyways.)


I posted this piece of virtualosity to Facebook, noting that it had been fixed in post. (Fixed. In. Post. Three words that capture the alterability of what we fool ourselves into thinking is the record.) Then I watched the alternative readings present themselves. The traffic sign is affixed to a pole anchored in the ground, making it a fixed-in post. Made to lie, the sign was "fixed" in post. And posting it on Facebook made it a fixed-in post.

Whoah! As Joe South would say.