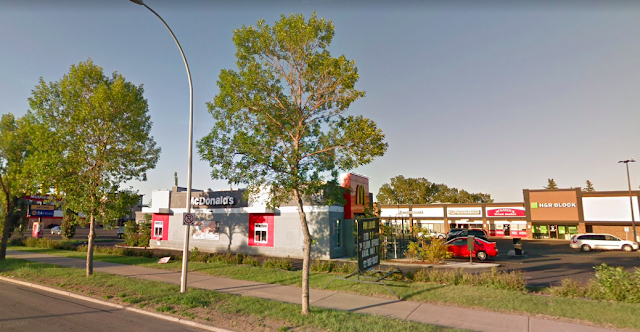 "It was on the radio once," he says with a nod.

"Makes sense," I say. "Not getting involved."

A couple of beats of silence go by.

"Nothing to impeach him with."

"It's not that as much as Bolton has the whole story and he's gonna write a book and make a million instead of testify and make money for the TV stations."

Both oldtimers look at the window where they recognize another section member as he leans his bicycle against the glass. He weaves a giant silver chain through the bike's frame and wheels.

"Why is he coming back?" the second oldtimer asks.

"He forgot something," the first says.

"What did he forget?"

"To tell us he was leaving." They both laugh. So do I.

The third oldtimer walks in. It's hard for me to read his age. The other two are in the 70s. The third oldtimer is still in the 70s. His hair is almost down to his shoulders. It is fine and parted down the middle of his head and and feathered to the sides just like the track and field athletes wore their hair in junior high. Also, his hair is orange.

"Buy me a tea if you want me to stay," he opens with, speaking to the second oldtimer.

"I'll buy you a tea if you leave," is the response. Everyone laughs.

The third oldtimer then says: "You have no sense of humour."

"I did a minute ago," the second returns. "What's changed?" Everyone laughs.

The first oldtimer puts up his hand and shakes his finger.

"The other thing they said on the radio," he says to me. "About getting old."

I check the time on my phone.

"I could hang out with you oldtimers all afternoon, but I have to go now. I'll be back." 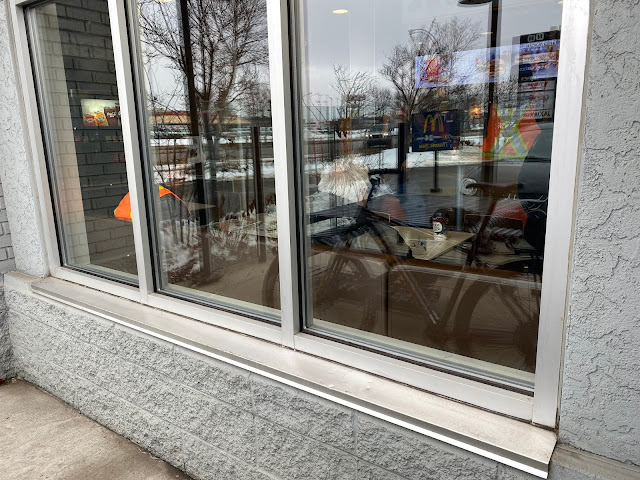