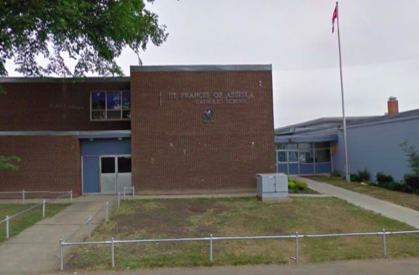 I learned just about everything I needed to know in junior high.

Mr. Litwin (in those days adults did not have first names) was the science teacher. We were using microscopes to identify plant and animal cells. Get your slide, position it on the microscope plate, peer into the invisible world, match what you see to textbook diagrams, decide whether it was a plant or an animal cell, defend your position. Class after class, the right answer was plant cell. The plant cell camp gained momentum. The good-looking students and the members of the junior volleyball team were united in their plant cell verdicts. One science class after a week or so of this pattern, I dutifully placed my slide under the microscope, looked through the eyepiece and, while the chorus proclaimed plant cell, I froze. It was not a plant cell. It looked different. It resembled the textbook diagram of an animal cell. I must have betrayed some inner terror as I walked to the front of the classroom carrying the piece of paper where I was to write what I saw—plant cell or animal cell—and add it to pile of plant cell papers that belonged to the good-looking students and the members of the junior volleyball team. Mine was not filled in. My face must have looked as blank. Mr. Litwin asked me plant cell or animal cell? Animal cell, I whispered. But they've been plant cells every other time, he said. I felt as alone as I had ever felt. Write down what you believe you saw, he said. I wrote animal cell. It was an animal cell. I learned to feel alone. 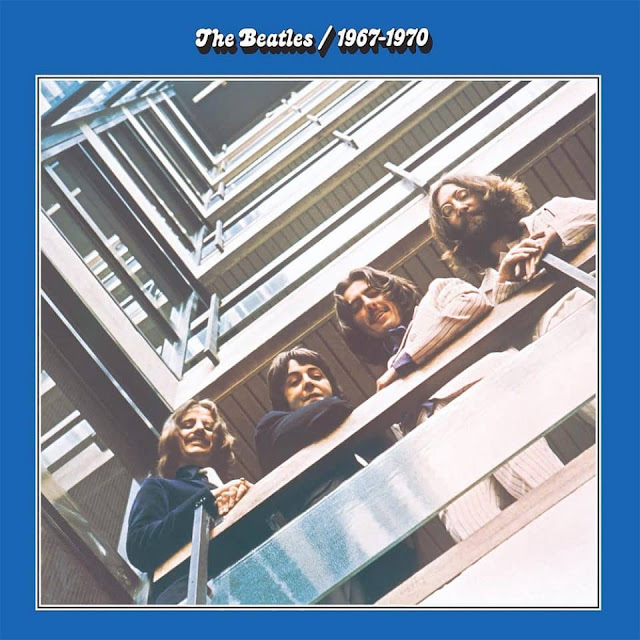 Mr. Ross taught drama. He played the Beatles blue album. It was the first time I heard Something. The bridge in that song took my breath away. Socrates would have nothing on George's I don't know. I learned how to breathe in that class, too. We would close our eyes, fill our lungs, and, in double the inhalation time, breathe out in a stream slow and controlled enough to flicker but not extinguish an imaginary candle. I still use the technique. It still works to keep things together. I learned how to breathe to re-member. And the Ballad of John and Yoko, too. Christ, you know it ain't easy. 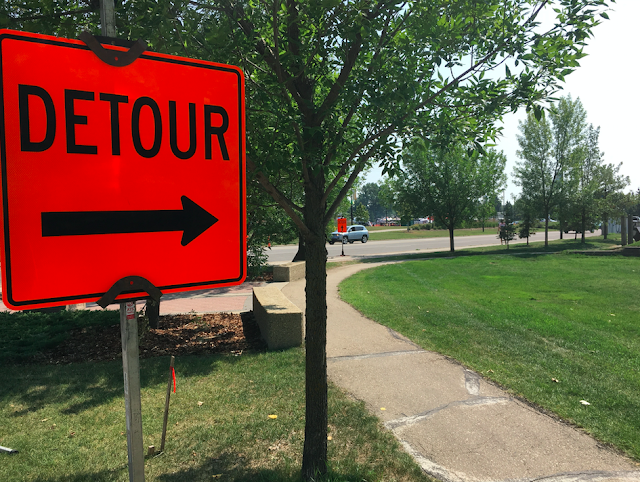 Mr. Ferguson organized group bicycle rides. One spring day after school we made it as far south as Ada Boulevard. He pointed to a detour sign and with a French accent said, "We're close to de Tour de France." I learned to love words that bent. And a world where they might be alive, and mischievous.

I had to learn other important things, of course. I learned that debate means clashing with what your opponent actually says, and it's not about how loud you argue or how pleased you are with your own arguments. That was high school. I learned not to drink too much at Dewey's and then run into a concrete retaining wall that looked like nothing more dangerous than a snowbank. That was university. I had to learn how to feel alone. That was coaching minor hockey.

I went to St. Francis of Assisi School on 66 Street in northeast Edmonton.