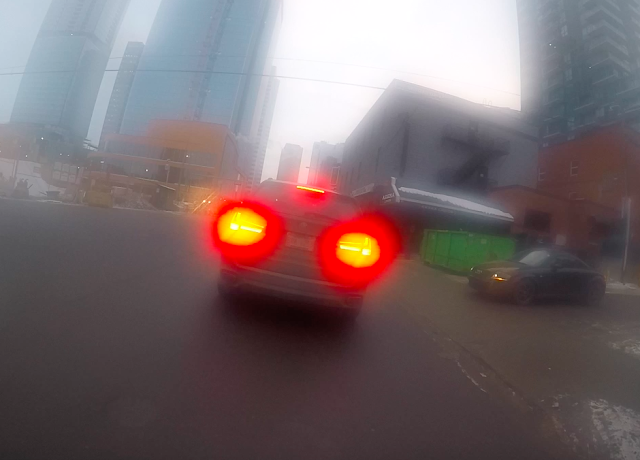 It is difficult to feel nostalgia for that which has not yet passed away. Difficult, but not impossible. This is the conclusion drawn from a silent encounter with a motorist  on 103 Ave this morning.

I realized I will miss the wave of thanks.

The wave of thanks, for those who don't know the arm I sing of, is the short wave that motorists in Edmonton still give, primarily to other motorists, but also to pedestrians and, in my case, bicycle riders, for kindnesses received in the give and take of automobilized travel. I am not sure if the wave of thanks exists in cities bigger than mine, Edmonton. The wave might simply be a quaint remnant  of the glory days of motoring, when we still tried to communicate car to car as human beings.

My grandfather would wave hello to other motorists in the early 1970s. I remember that vividly. 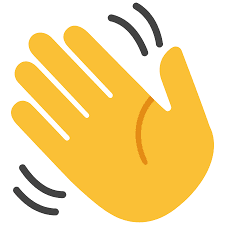 The wave of thanks happens when a motorist feels gratitude to another commuter for being allowed to merge, or to get into the flow of traffic, or allowed into a parking stall. It is a reminder that inside the autombiles that convey us, we are flesh and blood and feeling. And that we still follow the civilizational cues to thank others for putting themselves second.

Interestingly, the hand wave of thanks is also keenly expected by some motorists conscious of their being kind to strangers. Motorists can feel great indignation when a kindness offered to a stranger is not paid back by a wave of thanks. Automobile drivers might be conceptualized as so many pieces of data in motion, but we still behave as if we aren't bytes. We behave as if a kindness offered should still be met by a kind of personal thank you. Not quite enlightened gift giving, but, still, a bit of evidence suggesting the roadways are still places where human beings, and not just grilles and brands, encounter each other.

Self-driving cars will say goodbye to the motorist's wave of thanks. In the era of automated travel, which we are told we live on the eve of, the wave of thanks will disappear. It will feel so, so, so,  2018.

These thoughts dropped this morning when I let the Audi sitting in the alley, its right turn signal flashing, into the flow on 103 Ave. Take a look:

The video doesn't quite make it clear, but the Audi driver twice waved his thanks. I even waved back a thank you.

The little episode is a reminder of the heart still inside the technology. When the brain takes over, and the algorithms set the flow for touch-free traffic flow, we will doubtless take a huge step toward safety on the roads.

We'll also miss each other just a bit more.