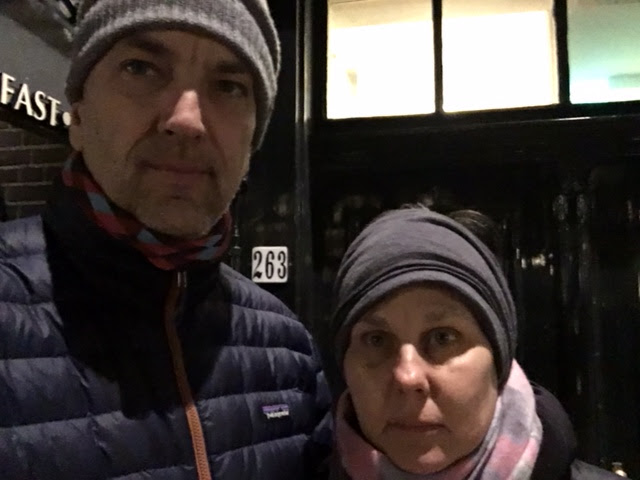 The month she died, that is, because no one knows the day she died. The punctuation mark that closes the story of most human lives—the day of death—is lost to history in the sad story of Margot Frank. Margot Frank was born on February 16, 1926, and died in February 1945. She was either 18 or 19 when she died of typhus in the Bergen-Belsen concentration camp in Nazi Germany.

Either 18 or 19. That "either" hit me unexpectedly hard. The fact of her death was monstrous. But for her family and her community to be stripped of the knowledge of the day of her death struck me as a fraction of victory for those who aimed at her total annihilation, including her memory.

In February, I will remember Margot Frank. 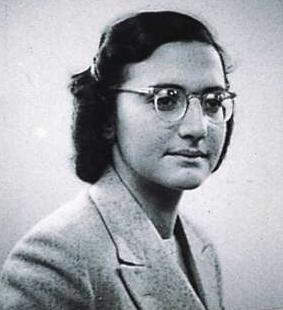