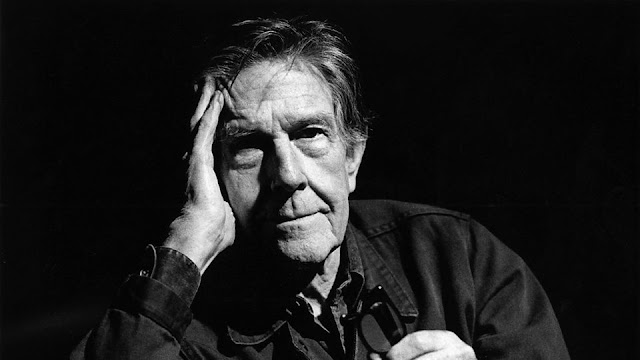 A little book found me a few weeks ago in a store in Black Diamond where we had wandered on a trip to Waterton. Somehow, I'd never seen unmediated Waterton. That baffled me.

The book is by Lewis Hyde and it's about the tricksters among us. Like all my favourite books, Trickster Makes The World has delivered the thrill of approaching something new, while also leaving a residue of regret that it has taken me this long to get there. And the sad certainty that I am skimming the surface of this book, and life.

It is by our likes and dislikes Hyde says John Cage says that we isolate ourselves from the wider mind and the big old world. Hyde:


Likes and dislikes are the lapdogs and guard dogs of the ego, busy all the time, panting and barking at the gates of attachment and aversion and thereby narrowing perception and experience.

My thoughts fire this way and that. Likes and dislikes—these are the words of engagement in social media. Lapdogs and guard dogs—Plato's Socrates says something about the dual nature of dogs that are snarly and angry to outsiders, friendly and playful with their owner. Plato—sounds like Palo Alto. That movie theatre we found. The movie about the Jewish and German friends. Friends. Facebook. Gates of attachment—there is a vague sense of imprisonment in that phrase. It's not strings of attachment, after all. And then a strand of Rousseau drops in, something about it being peaceful and quiet in jail, too.


Furthermore, the ego itself cannot intentionally escape what the ego does—intention always operates in terms of desire or aversion—and we therefore need a practice of discipline of non-intention, a way to make an end run around the ego's habitual operations.

The idea that it is social media that puts us in echo chambers loses some of its piercing insight. Could it be that we're in kinds of caves made not so much of what we think but of how we think?

The ego itself cannot intentionally escape...

I want to think about that. Or find some way of being led out to an understanding of that.

But there is also coffee to drink, neck pain to deal with, groceries to put away, the projected Jays to watch on TV, and all the rest of life down here in Black Diamond.