October 24, 2014
I think we can now get a better picture of what Canada's unknown solider might have looked like.

The tomb of the unknown soldier is a feature of the National War Memorial in Confederation Square in Ottawa. The tomb holds the remains of an unidentified Canada soldier killed in France in the First World War. The idea is powerful: this soldat inconnu represents the Canadians who have served—army, navy, air force, merchant navy—and died, in the past, in the now, and in the future, in the name of this country.

Reading those engraved words—The Unknown Soldier Le Soldat Inconnu—summons a foggy image. I hear the words and I see a featureless soldier wearing a steel helmet and for some reason I imagine I see hills. Or, do I somehow see the idea of that soldier and the idea of those hills?

I can keep these wispy images framed for only a few seconds before they vanish. My experience has nothing else to anchor them in anything more solid.

But the murderous events of October 22, 2014, have allowed another way for us to see things.

Cpl. Nathan Cirillo, a reservist with the Argyll and Sutherland Highlanders, was shot dead at 9:52 a.m. Ottawa time as he stood guard at the tomb of the unknown soldier. Minutes later the gunman himself was killed in a firefight inside the Parliament Building's hall of honour.

It is all a disaster. Today, mourners returned to the war memorial and lined the route of the hearse carrying Cirillo's body back to Hamilton, his hometown. The images are heartbreaking.

And they make Cirillo, in death, known to the country, in the way that photographs lead us to know a person.

He was a single father of a blonde-haired boy, a pre-schooler. Cirillo played guitar. 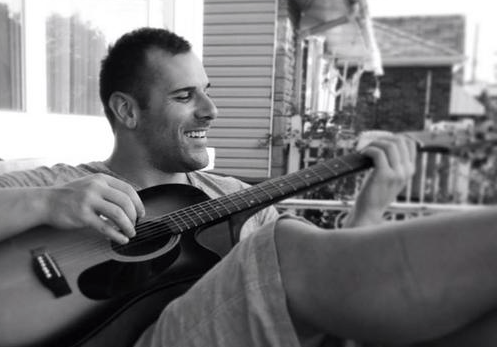 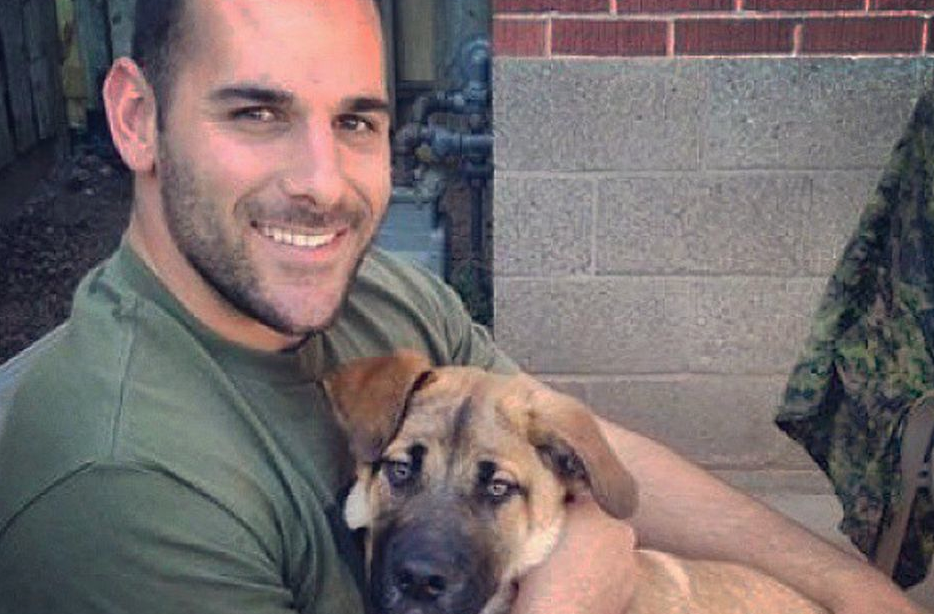 He would gladly pose for souvenir photos at the war memorial. 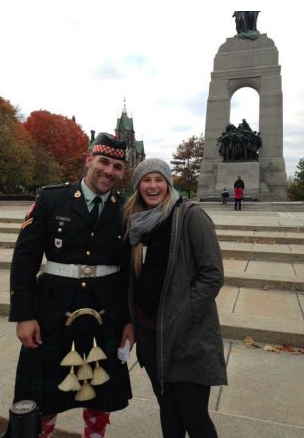 Handsome, brown-eyed, good teeth, not a fan of the razor. A man with an eye for beauty, as seen in this photo he took. 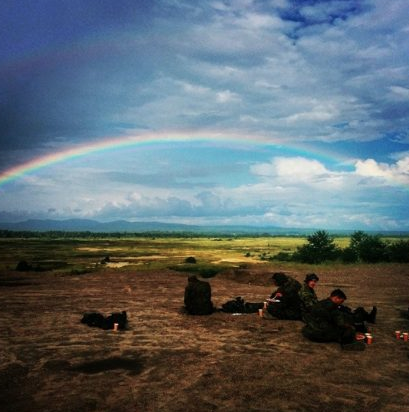 A soldier, a comrade.

And a master with friends who themselves keep watch. 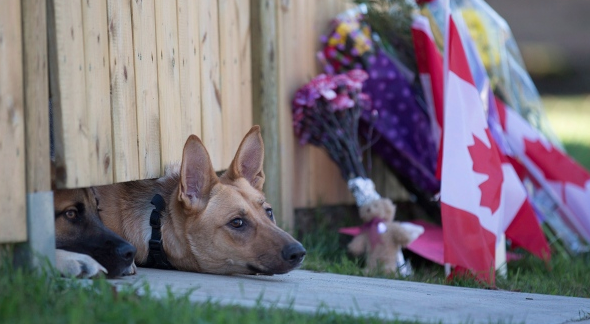 What the unknown soldier can never be, Cirillo is. We see him as he was.

And in giving his life at the very monument to these unknown and symbolic soldiers, Cirillo has given them the opportunity to escape their bronze forms and be re-imagined as young men whose smiles happened to bend a bit this way, and whose hair sat that way, who were flesh and bone and who were alive.

In death, Cirillo has taught us how to re-member those who war and time have torn asunder.

Because they, too, are the ones who deserve to be the known, or, at least, the less unknown. 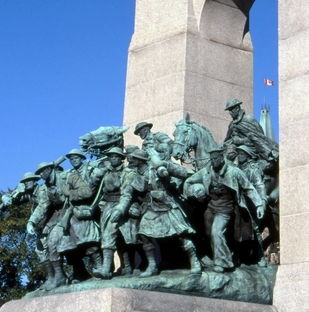