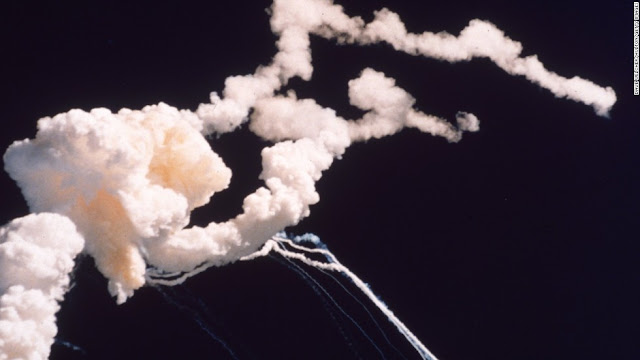 A group of us, I think Blatt was there and McIntosh, too, were on the 11th floor of the Tory Building where Professor Carmichael was talking excitedly about the Challenger crash, his eyes magnified by his glasses as he made an ancient point. Carmichael translated the explosion's skywriting from the Greek. Daedalus and Icarus, he said. It's Greek mythology on CNN, he said. Flying too close to the sun.

The sky was always a thing for me.

As a boy growing up in the north end, I was routinely sent outside by my mother to lie on the lawn and look up at the sky to look for the shapes of animals in the clouds when I was bored, which was pretty much all the time. There wasn't much else to do in those summer days. It was still a few years before you could buy the Coleco Electronic Quarterback at Eaton's or Woolco. So, the big book of analogy illustrated in endless blue and puffy white it was. I found elephants and dogs and lions. In those days, the Canadian Forces base at Namao just to the north of us was still an active air base, so, through the zoological creatures above zipped jets and helicopters. Sometimes I would wave.

Years later, as a news reporter assigned to cover plane crashes in rural Alberta, I saw what flying machines look like after they drop from the sky and hit the ground in fiery mangles.

I have long been fascinated by sky tragedies. Like the sea, the sky is a medium that humans must use craft to travel through. Daedalus was a craftsman. What fish and birds do naturally, humankind must design and build things to do. When those machines fail, our natural foreignness to the medium becomes apparent. In extreme situations, when the air ship fails, all we can do is to rely on the next piece of artifice, the parachute, to save us.

All of these thoughts have come back to visit me since word and picture yesterday of the deadly Snowbirds crash in Kamloops. 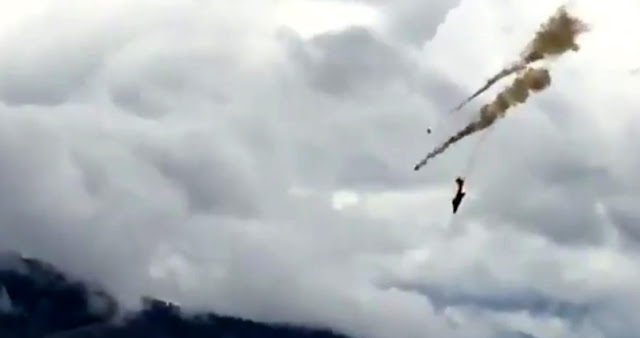 From the informed initial opinion I have read, the Snowbirds pilot did his best to substitute technique for failed technology, climbing to gain precious seconds to buy the space needed for the parachutes to do their work, and to try to find a path away from people below for the doomed jet. Then with the earth hurtling towards them, as nature and artifice were again coming unbound, the skill needed to jettison the plane's canopy and fire the ejection seats.

What brave explorers the fliers among us are. They are ever insulated from the hostile sky by only their know-how and a few inches of metal and glass.

A couple of days before the crash, the Snowbirds flew through the clouds above our house. I thought they looked a bit like musical notes on a staff of smoke. 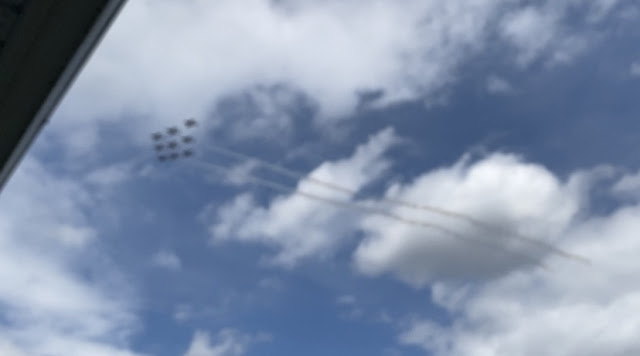