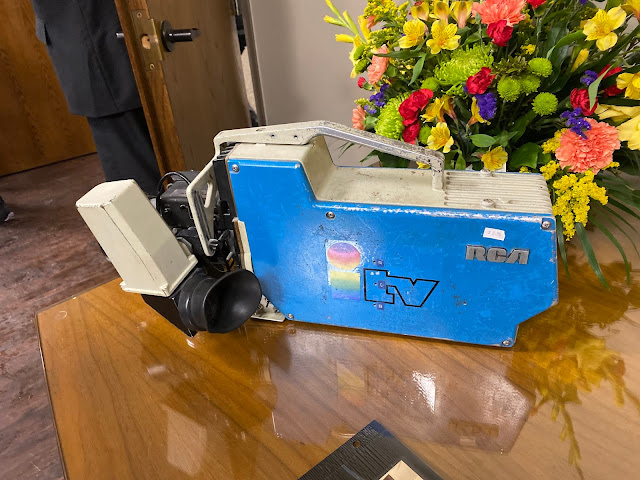 Hank shot on a CP-16 with a supply of film that lasted 10 minutes. Back in those days, most camera guys were frugal with the footage. Shooting more than 10 minutes of film meant you would have to load up a new magazine using the black bag procedure, and that was a pain in the ass.

Economy was a way of being, as Fitz says.

I got to know Hank in 1995 when I started working in the ITV newsroom. I was the assignment editor. My job was to match all of the incoming stimuli—news tips, scanner chatter, stories that Speller thought were important, reports of stuck trucks in underpasses—with available camera resources. I assigned the shooters. Korbs, 10-6 at 137 Ave and 66 St, go.  Hamish, can you get six shots at the cake cutting, please. Rudzy, golf highlights at the Belvedere. I once sent Chuck to a house fire in northwest Edmonton. It was actually a forest fire in Chisholm. He got back three days later. I think from that day on he came to work with extra underwear and a toothbrush, just in case I got it wrong again.

I learned not to waste shooters' time. 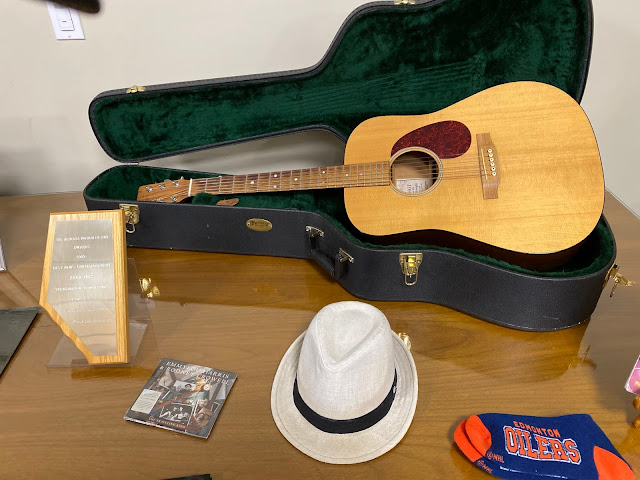 I feared wasting Hank's time most of all. By his constitution, Harold Imes was about using resources wisely. His words. His time. His money. The music he listened to. We talked about Dire Straits. Knopfler doesn't waste notes or words. Hank wasn't about waste, either.

So, imagine my trepidation when, acting on a tip, I sent Hank to check out a report of a house in central Edmonton that was apparently full of cats and cat shit.

Now, imagine my relief when Hank, after getting his shots, phoned back to the newsroom and said, economically: "Better send a reporter. With boots."

Harold "Hank" Wesley Imes died of a heart attack on January 20. He was 71. Today, his family and friends gathered at Connelly-McKinley to share stories.

Hank was about to start singing lessons next week. 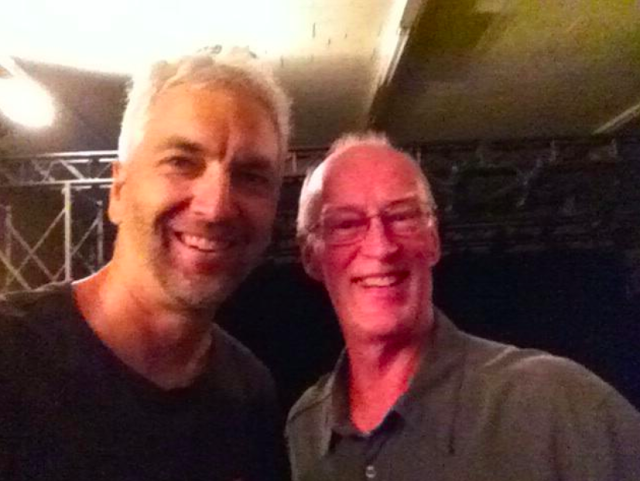