The People In My Neighbourhood

March 16, 2016
These are people I saw and talked to on my bicycle ride home today. Some seem to know where they are going, some don't. These are the people in my neighbourhood. 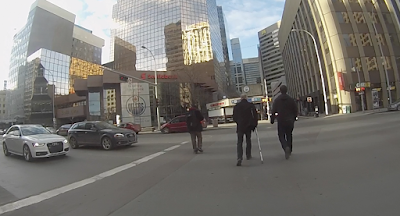 I saw a man walking with a single crutch. 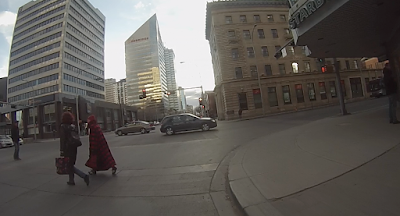 I watched while a woman in a lumberjack cape and Spider Man toque walked by. 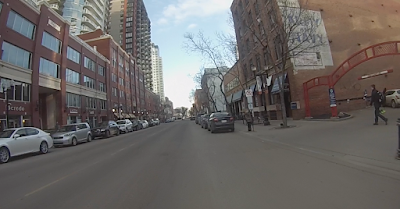 I caught a glimpse of a man walking on the sidewalk while his running shoes, tied to his backpack, bounced behind. 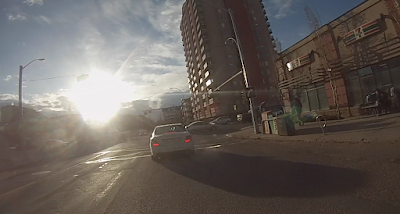 I heard the oracle. This man sitting on the bench outside 7-11 told me: "You look tired. You are not as strong as you used to be. But you have never been faster." 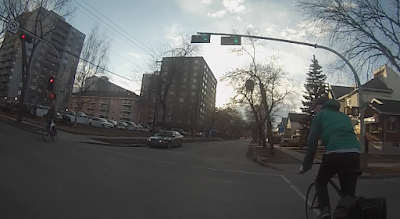 I said hello to two other cyclists. 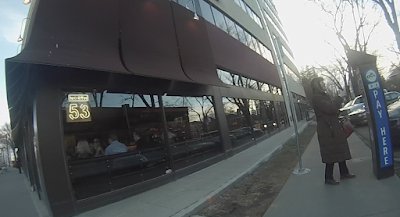 I could hear this person talking to the pay parking machine. 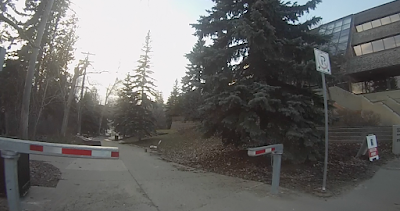 The man slightly visible on the left of this pic said hey as I said hi. 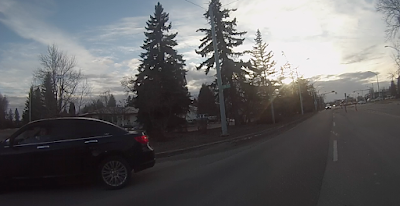 I met a car driver who hailed me. 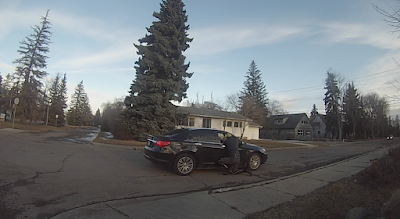 The driver was lost and needed to get back to Southgate.

"Don't take the Whitemud exit west and don't take Terwillegar, and you'll be fine," I said.

And then I saw a boy made taller by his father as they worked on the truck battery.