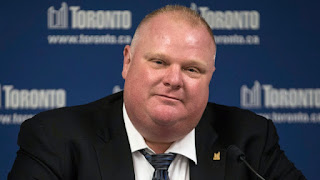 What I compare bike lanes to is swimming with the sharks. Sooner or later you're going to get bitten. And every year we have dozens of people that get hit by cars or trucks. Well, no wonder: roads are built for buses, cars, and trucks, not for people on bikes. My heart bleeds for them when I hear someone gets killed, but it's their own fault at the end of the day. 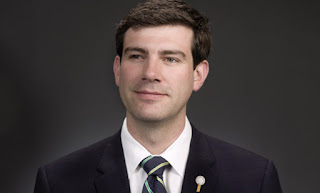 The [city's bicycle transportation] plan recognizes that Edmonton's transportation infrastructure is built and maintained primarily for automobiles, and describes the creation of a bicycle network using roads and shared-use paths that makes it easier, safer, and more comfortable for cyclists and motorists to co-exist. 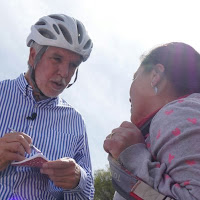