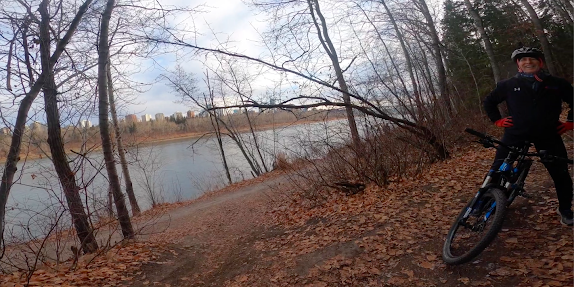 It’s all a gift, worth trying to notice algorithm free. Three Things this week:
1. Reliable sources 📰
The Lektriever, of all things, somehow surfaced in back-and-forth with Hogey as we pedalled last week. The Lektriever, how to describe it? It was a kind of giant mechanized memory machine, a chairlift of files holding news clippings organized by topic and author. The contraption was in the library at the back of the Sun newsroom in the 50th Street building when I worked there as a young reporter. You’d get your assignment from the desk, you’d go back to see John or Bruce or Ileiren in the library and get your files, so that,  before doing any interviews, you had a handle on what had previously been reported on the story. The librarians would get the old Lektriever chugging, and hit stop when the tray with your files came to the front. Very analog. Kinda like how my memory works some days. Which is what Hogey and I were talking about...getting older….forgetting stuff….carrying memories of and for each other….the need to store it all...the desperate need to not turn the whole job over to Facebook. 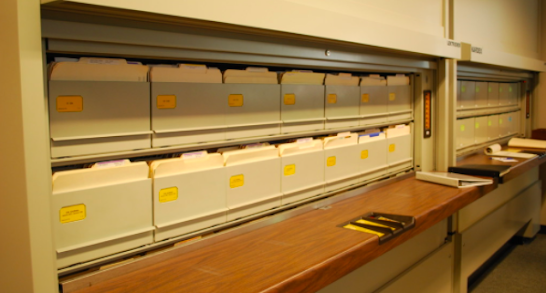 I described the Lektriever to Hogey. He’s an old reporter, too. He still has the reporter instinct of going back to consult the record. Here’s what I mean: we had just finished tearing down the Silver Fox trail to the river and, out of breath, nose leaking, I complimented him on his fluid and fearless attack riding style.

“Yeah, yeah,” Hogey said, as his own lektriever spun into position. “That’s the old Brent Gilbert-master-the-moguls-don’t-let-the-moguls-master-you. But I slow down, too.”
It was remarkable how Hogey’s recall device, powered by a bit of rhythm and alliteration, delivered some wisdom in the words of an old colleague, quoted by name, to boot. It made me see for a second that maybe we’re all working off previously reported material—finding it, updating it, attributing it—all to keep the story and each other going around. 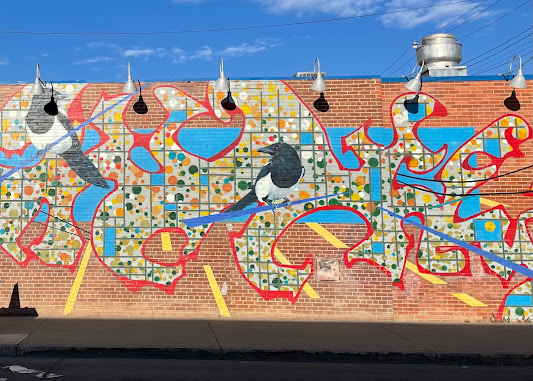 2. Magpie culpa ⚫  ⚪
I remain ambivalent about magpies. They sound like someone manically working a pair of giant hedge clippers. I fear they chase away song birds. I had an undergraduate essay returned once with the comment that the paper was a magpie’s nest of logic. My photographer friend Nicola has not yet featured the magpie in her pic of the week.* 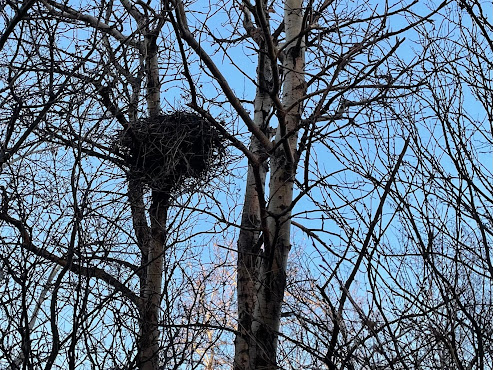 On the other side of the ledger,  Ian Tyson has a song that praises the old coyote in the sky. In Knausgaard’s new novel, he likens the bird to an old man with his hands behind his back looking for something in the grass. I liked the sign printed with those six letters, M-A-G-P-I-E, that used to be at the rafters landing near the Groat Bridge. Magpies mediated back at me seem more likeable and even more real.
Here’s a confession: I once accidentally killed a real magpie in what might be a quintessential Edmonton avicide. A young father, weary from lack of sleep, desperate for quiet while a boy and his baby brother slept, I went outside to confront the microphoned magpie in the front yard tree. I grabbed what I could to scare it away. Somehow the hockey puck struck the magpie. I stood over the bird. I felt so sad. Its eye was a tiny aperture. I still have the alarming image of myself. All of this to explain why when a fan-tailed magpie floated like a paper airplane across my path in Railtown last week, and why when another from the cohort shrieked from what sounded like a foot above my head a few blocks later, I still didn’t know what to make of magpies. Magpies aren’t easy. They’re not black and white, either. 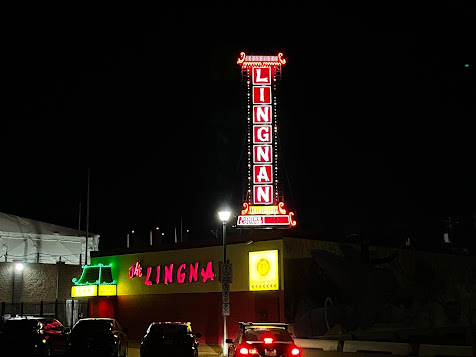 3. The dark 🪐
These are dark days, and they’re getting darker. The early dark in Edmonton is one of three common reasons folks at this time of year use to maintain some emotional distance from the place. I’d like it here if it wasn’t for the cold, or for the snow, or I don’t mind the cold and the snow, it’s the dark. You get the picture. I’m fortunate, I don’t mind or suffer from the dark. Like a reporter, I try to use it as background—for Jupiter and Saturn in the southern sky these days, for the Northern Lights, for Orion’s belt. No dark, no movies. No dark, no Lingnan restaurant sign. No dark, no grotto of handlebar light around me as I pedal the grainy MacKinnon Ravine at night. 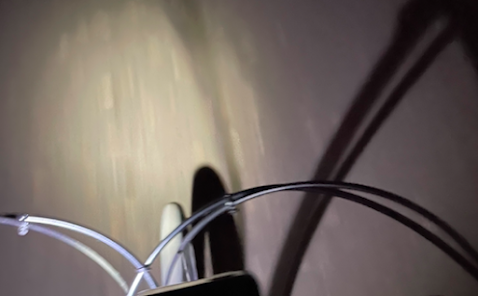 The deepening dark balances the unblinking light of summer, and lets me experience nature’s repetition against which the mortal me feels kinda alive. I loved reading at night at Rutherford South Library, too.
Three Things podcast, episode 44, features original music by Brendan McGrath:
*For the record, after I put this week’s Three Things together, Nicola posted her bird of the week. Yes, a magpie. 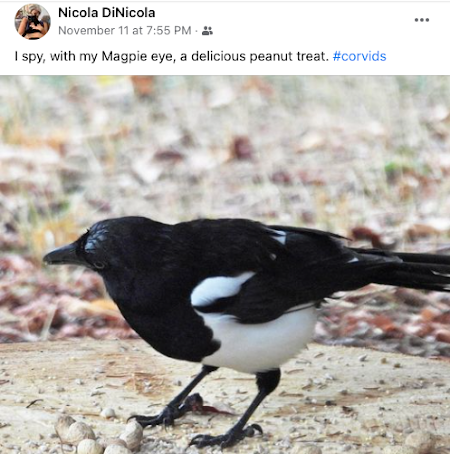