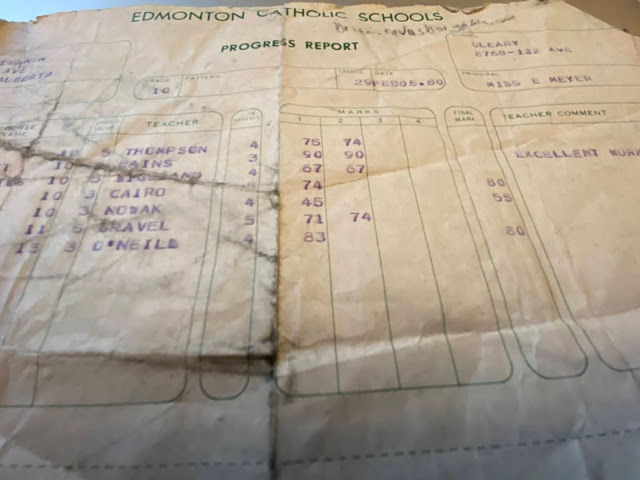 Mr. Nowak offered me a deal.

Mr. Nowak was my Physics 10 teacher, and he had done the math. I was going to fail Physics 10 unless some force stronger than the gravitational pull on my 45 per cent mark intervened.

Up by the lockers in the hallway on the second floor of O'Leary High School, he laid it all out in a few easy-to-follow propositions.

You're going to fail Physics 10. The final exam isn't worth enough to get you and your knowledge of physics to pass the course. That's unfortunate because I know you want to go to university and a fail won't help. I'll give you a 55 in the course if you promise not to try to get into my Physics 20 course.

I took the deal.

I woke up this morning and, as I do, checked Twitter. My high school buddy Slavo Cech had sent word that Mr. Nowak was dead. 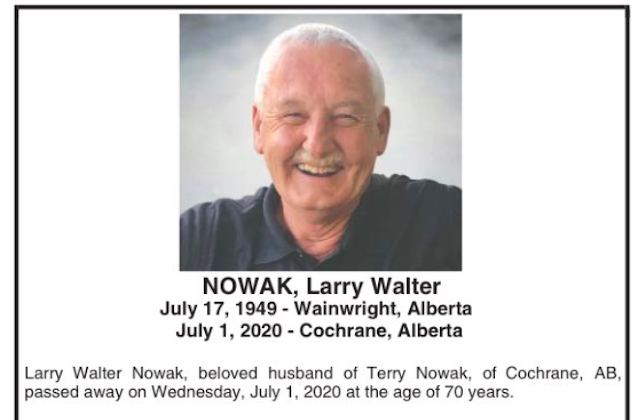 The obit is  nicely written.

"Larry loved being both a teacher and a coach throughout his career. He also had a passion for basketball. He began playing at O'Leary High School and was proud to represent the University as a Golden Bear for four years. His knowledge and skill of the game allowed him to be both a strong and fair official which he enjoyed for a number of years."

Somehow I got through high school and into the University of Alberta where I read literature and political philosophy and learned how to try to put words together.  I saw my future wife for the first time there. She was dancing in Dewey's. She studied English. I was a humanities student. I got the chance to be a humanities student for a lot of reasons, including the call once made by a strong, fair and merciful official who knew I belonged in another game.

Jumpstart Charities help children of all abilities overcome financial and accessibility barriers to sports and recreation.