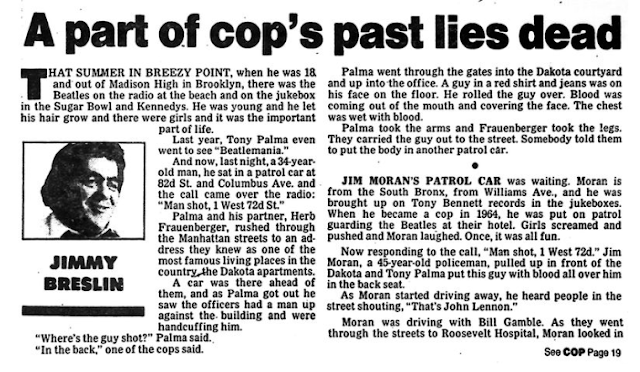 "That summer in Breezy Point, when he was 18, and out of Madison High in Brooklyn, there was the Beatles on the radio at the beach and on the jukebox in the Sugar Bowl and Kennedys."

Because we've all been there.

Because we all went to high school and hung out with friends. We all forged friendships over music and we all mark the passage of time by, among other things, the technology that delivered those songs. We all had important parts of life.

On December 8, 1980, we found out on Monday Night Football that John Lennon had been murdered. Howard Cosell called it an unspeakable tragedy. 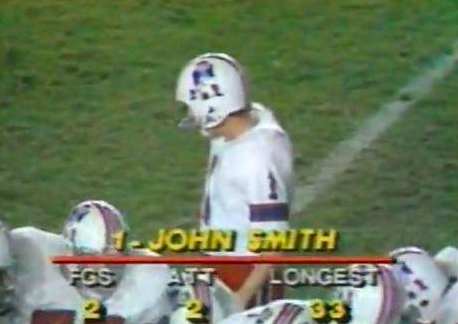 On December 9, Breslin pointed to what it meant.

Breslin set his second paragraph 15 years after his first. "He" is revealed to be Tony Palma, and the first thing we learn about Tony Palma is that he will spend a few bucks to go to a Beatles tribute show to remember the summers on the Rockaway peninsula.

Another paragraph, another year is gone, and, now, Tony Palma high school student is Tony Palma NYPD officer. The radio is now a police dispatch radio. The broadcast Palma hears is eventually heard by everyone: "Man shot, 1 West 72 Street."

I was 16 years old. I was sitting in the basement in the house I grew up in in northeast Edmonton, watching the Dolphins and Patriots instead of doing homework. Cosell said Lennon was taken to hospital and pronounced dead...on...arrival.

Double Fantasy was just out. My small group of friends talked it through at high school. We were too young to remember hearing Beatles music for the first time. But now there was new John Lennon music. What a voice in Starting Over.

It's been too long since we took the time/
No one's to blame, I know time flies so quickly

We enjoyed finding layers of meaning in Watching the Wheels—the way sitting here doing time captures what a prisoner does to get through time and what an artist does to transcend time.

Thirty-nine years ago tonight these things happened. I remember it like yesterday. Just like Breslin's Tony Palma, as he stood in the emergency ward at Roosevelt Hospital, recalled the people and places of 1964. The mediated news I had heard with my ears, Breslin's Palma had seen with his eyes.

"Tony Palma said to himself, I don't think so," Breslin wrote.

His newspaper column ends hopelessly. Breslin pulls back and up and delivers a cinematic shot of the streets of New York City, where guns have made the John Lennon into another statistic.

Lennon has words for us, too.

In My Life knows what Breslin knows. There is room for nostalgia and affection for the things that went before. Its first verse is a poignant reminder of what it means to experience life on earth where things only change—some forever and not for better—where things pass and where we re-member what has come apart. But there is the rest of the song, too, and that's where Lennon vows to take a measure of the past, and love you more.

As if doing so is the only living way ahead. 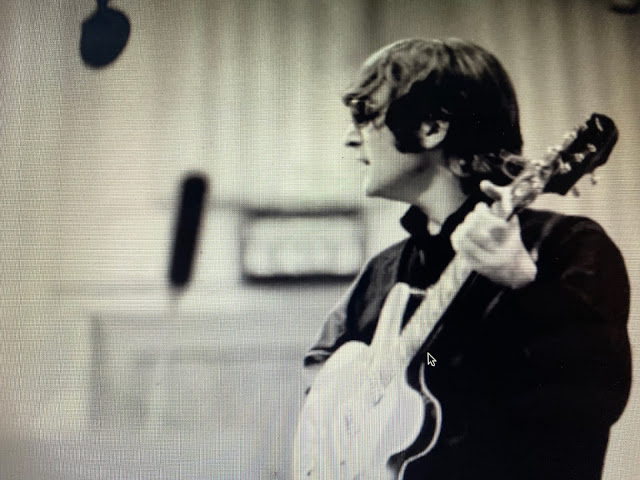