June 14, 2015
Televised professional basketball might be the perfect sport for automobile makers to exercise their free speech.

Ten men, ten big men, I mean, ten big, fast men constrained in a wooden frame, stopping, starting, driving, colliding. The squeak of braked shoes. The whistle of policed calls. A flurry of colour. And then it stops. And then it starts. And starts. Reminds you of real life on the road:

And then, mercifully, the NBA goes to commercial. And the sense of claustrophobiasketball resolves itself in the road to joy as Mazda, Honda, Jeep, Scion and Infiniti take viewers for a ride.

That's because car commercials are notable for the distinct lack of what makes driving cars so annoying: other cars.

In the tonight's Mazda CX-3 commercial, no other cars. 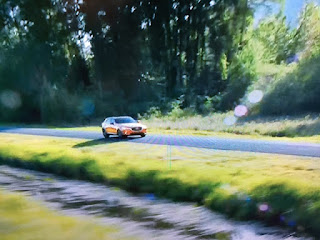 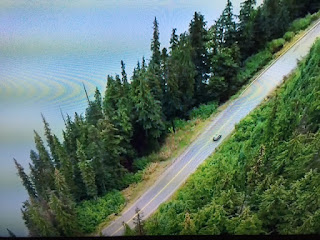 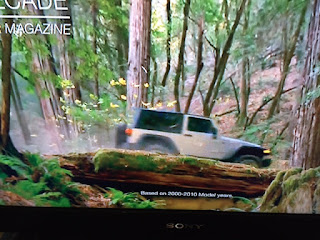 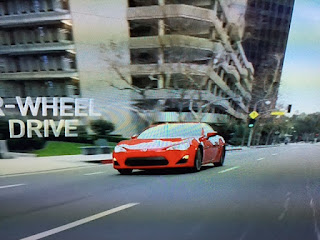 And the Infiniti Q50 driver who extricates his gleaming machine from the shackles of the car carrier then proceeds to change lanes effortlessly as he encounters precisely no other vehicles. 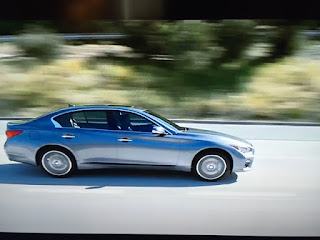 If the message of this four wheeled birth of freedom is still lost on the viewer, the crew in the production truck drives the message home with aerial probes of the driver's consciousness, reminding him and her of the theme park-ing lot that is the commute in the dispersed city. 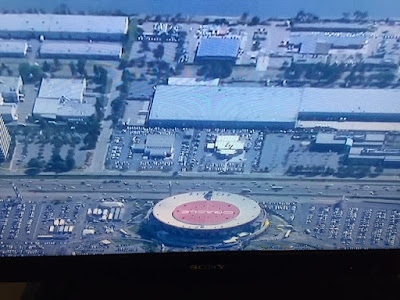 There is no crime in any of this. And none of these observations are particularly net new. A car seller is not a documentary maker. But commercial makers do telescope things. And tonight's visions are simply reminders of the power of the one who points the telescope, because a lot can go unseen as we are made to see. And a reminder that what is missing is always at least as important as what is so easy to see, and, this, especially, when it is made to be missing.

The eluctable modality of the fictional.

Okay, back to the other game. Go, Chevy, I mean, go, Cavaliers!