February 09, 2017
Tonight, I was one of nine Pecha Kucha presenters at the Winter Cycling Congress in Montréal. We gathered at a restaurant in Parc-La Fontaine to share our takes on riding a bicycle in this beautiful season. I talked about Leonard Cohen. 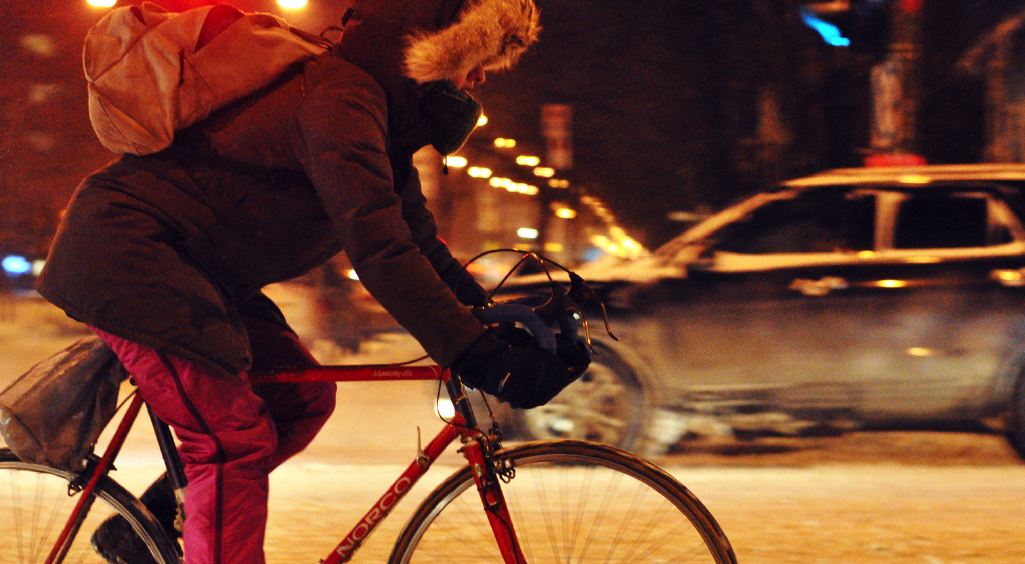 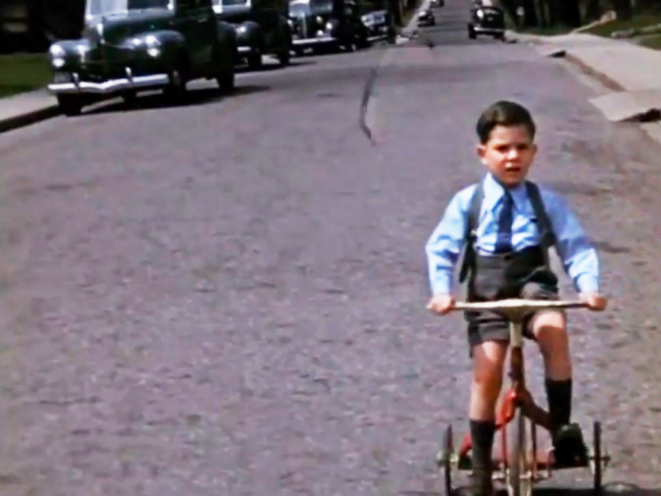 Just like you. Montreal is Leonard Cohen’s city. This is the poet when he was four, riding his tricycle on Belmont Avenue.  It’s all there already, isn’t it?  The passion. The fashion. The commitment to rhythm. When you pedal down-up, down-up, down-up enough times, that rhythm gets inside. That picture is from summer... 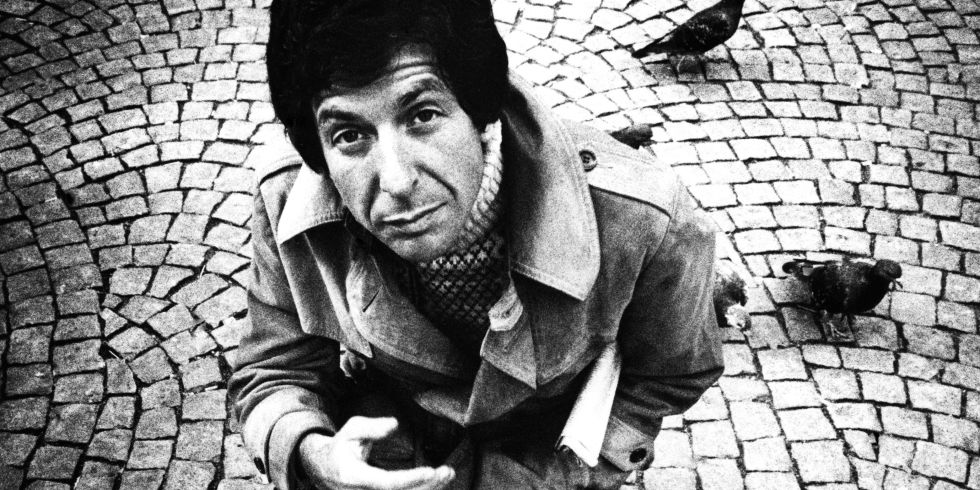 ..but let’s claim Leonard Cohen as the poet laureate for winter bicycle riders, shall we? Not the obvious choice, maybe. He is best known for other things.For the songs. Famous Blue Cycling Raincoat. I Can’t Forget. And for You’ve Got Me Singing. And, of course, for Hallelujah. But... 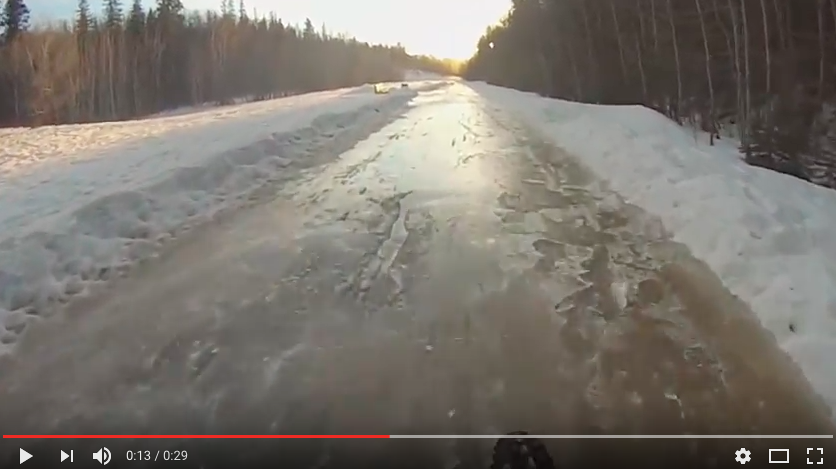 ... let me tell you the exact instant Leonard Cohen and riding a bike in winter came together for me—gloriously . March 17, 2014. MacKinnon Ravine, Edmonton. Ice like a mirror everywhere. And if you look closely in that mirror, you’ll see, right there, at the bottom, that I’ve lost control of my front wheel. 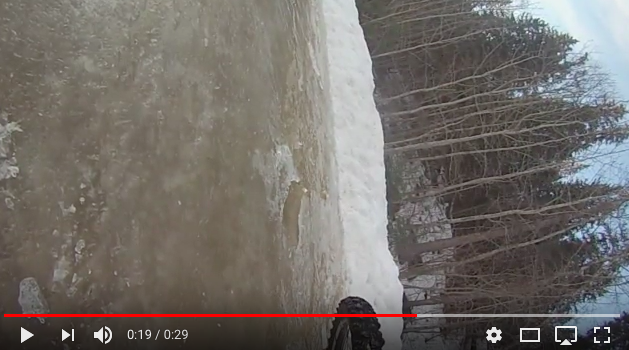 Steer your way through the fall, Leonard Cohen said in one of his last songs. But I fell. I lay on the ground for a few seconds. My bike on its side, too. We both stared into the trees.  I was a 50 year old who was aching in places I used to play. But nothing broken...on my bike. It was a minor fall. 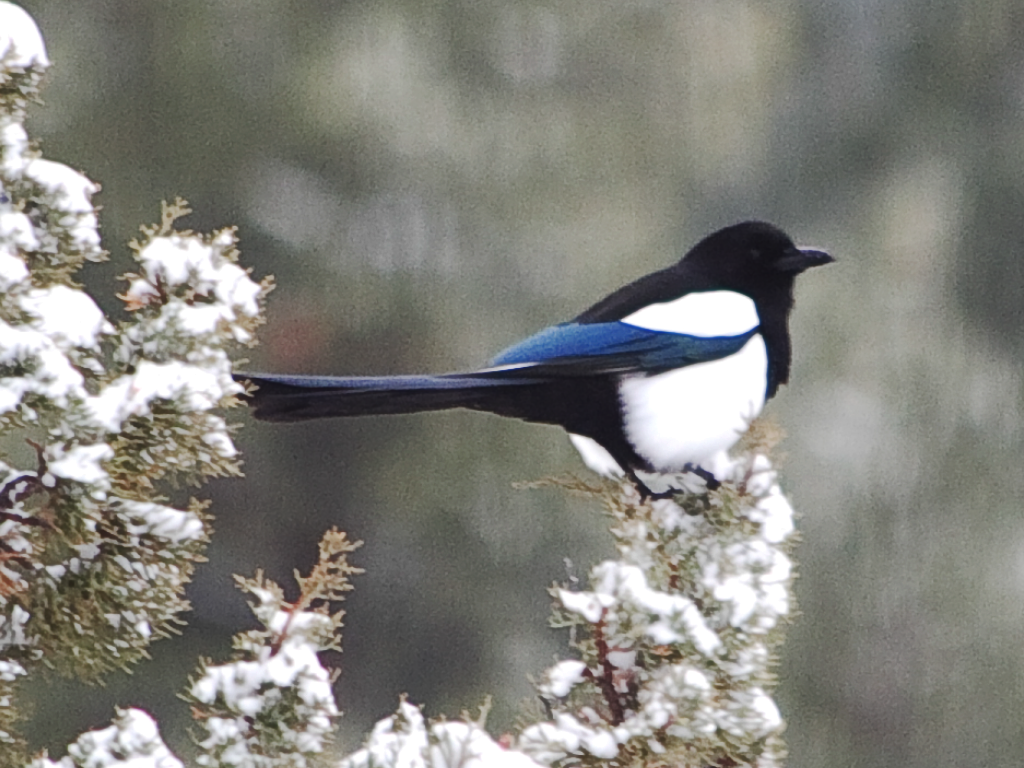 What happened next was the major lift. I got back on the saddle—and noticed that I noticed everything. The gallery of frost. The lilies of snow. I heard the birds sing: Start again! The birds might have just been one common magpie.... Adrenaline or not,  I felt alive. Yes, a major lift. 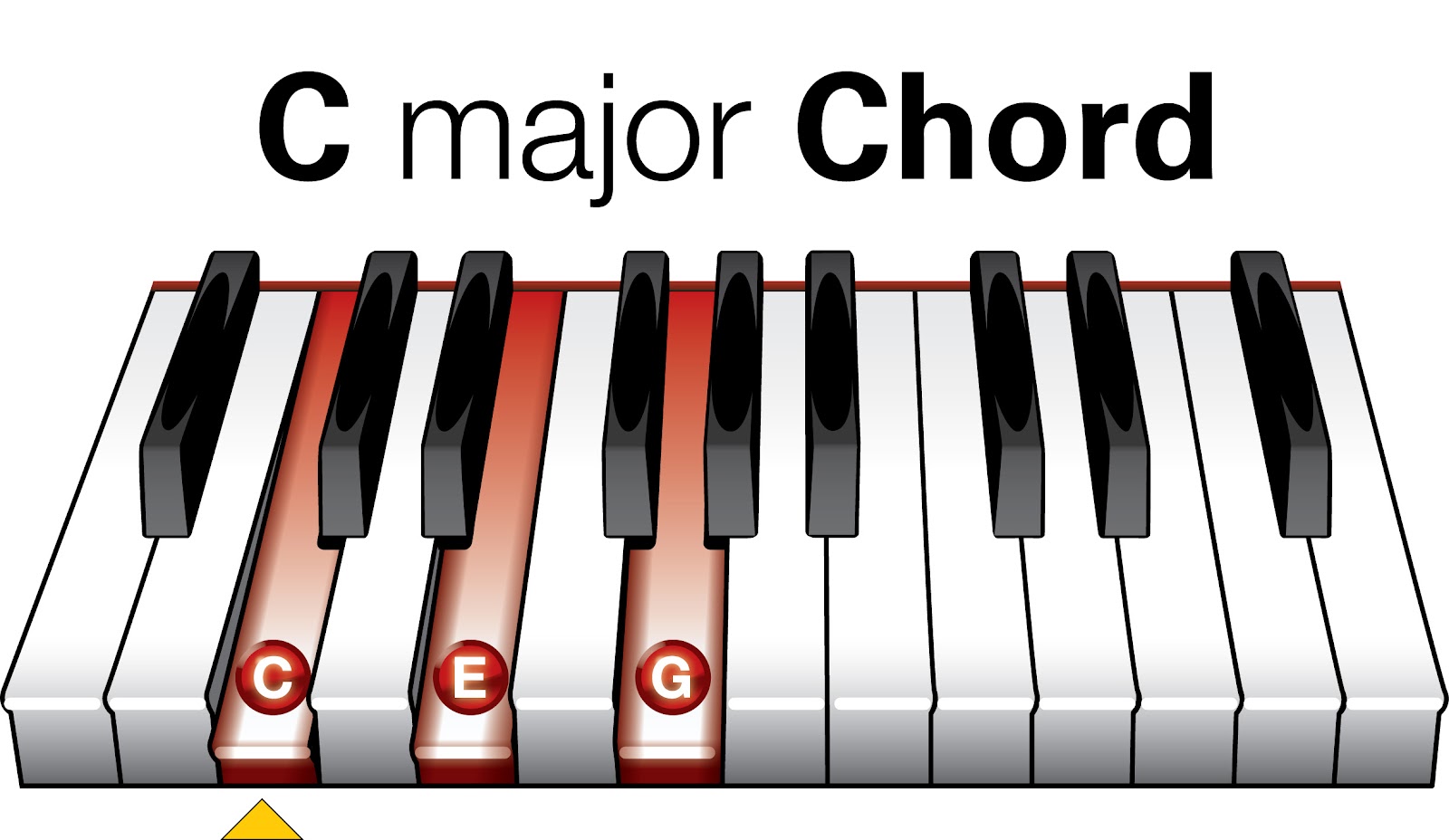 Minor fall, major lift, that’s the theory of Hallelujah! Now, remember your piano theory: A major chord has three notes: bicycle root, third and fifth. In the C of Hallelujah, that is  C-E-G. Together those three notes sound resolved, balanced, complete. Like all major chords do. 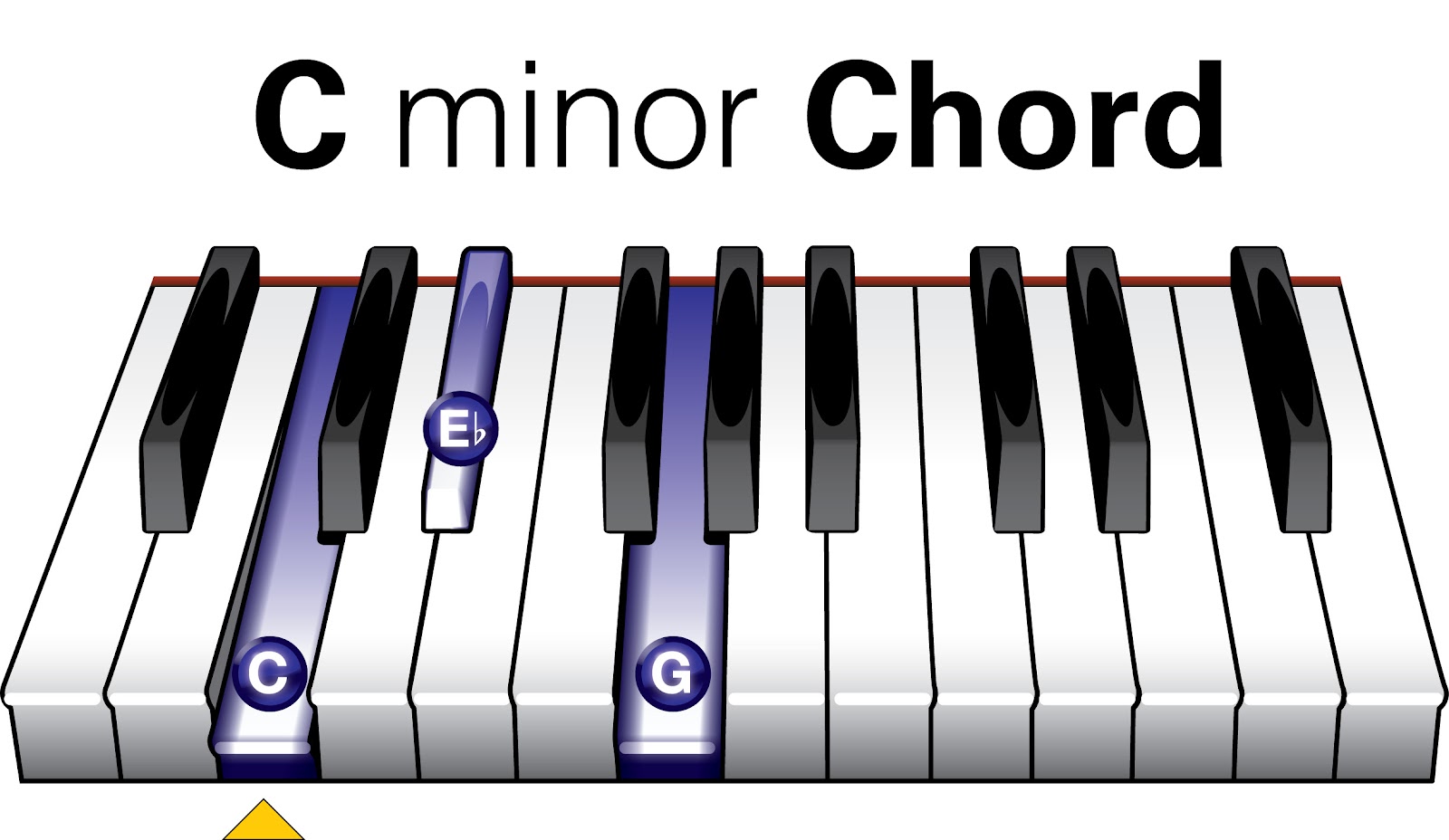 A minor chord is built different enough to change everything. C-E-G becomes C-E-flat-G. That drop from E to E-flat punctures the major chord. Like all minor chords, it now sounds a bit sad, fallen...like off a bike. But.. 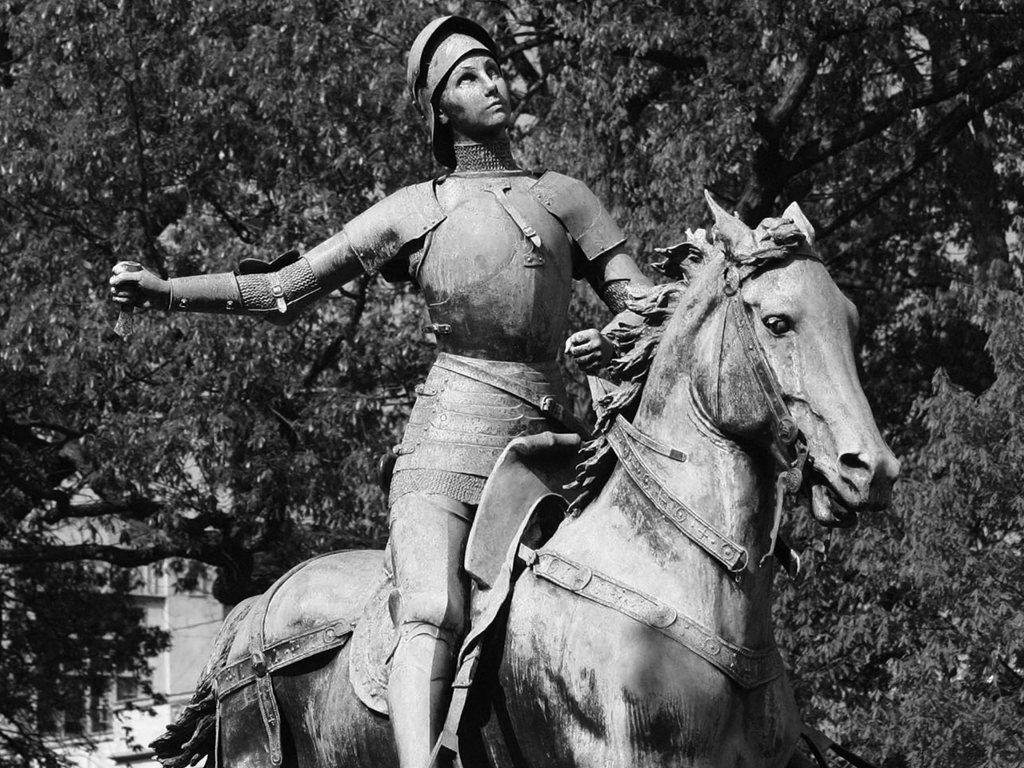 ... minor-fall, major-lift is the rhythm of winter cycling. The minor fall part are the notes of riding a bike in this season that strike others (and us sometimes) as, you know, a bit off. Like the dark. Indeed, with Cohen’s Joan of Arc, we do go riding through a lot of dark. 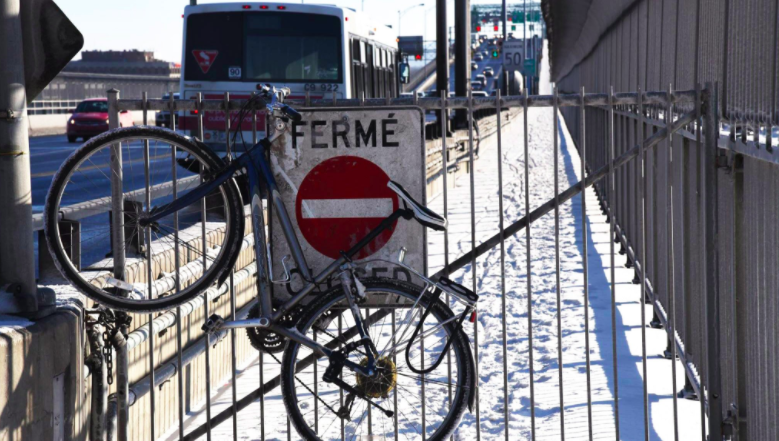 Other notes in the “minor” key: snow that gets shovelled onto bike lanes. Snow that doesn’t get shovelled at all. Bridges that are closed. Ice in the ravine. And cranky opinion out there that winter is a season to be sat out and watched from indoors or inside a car. 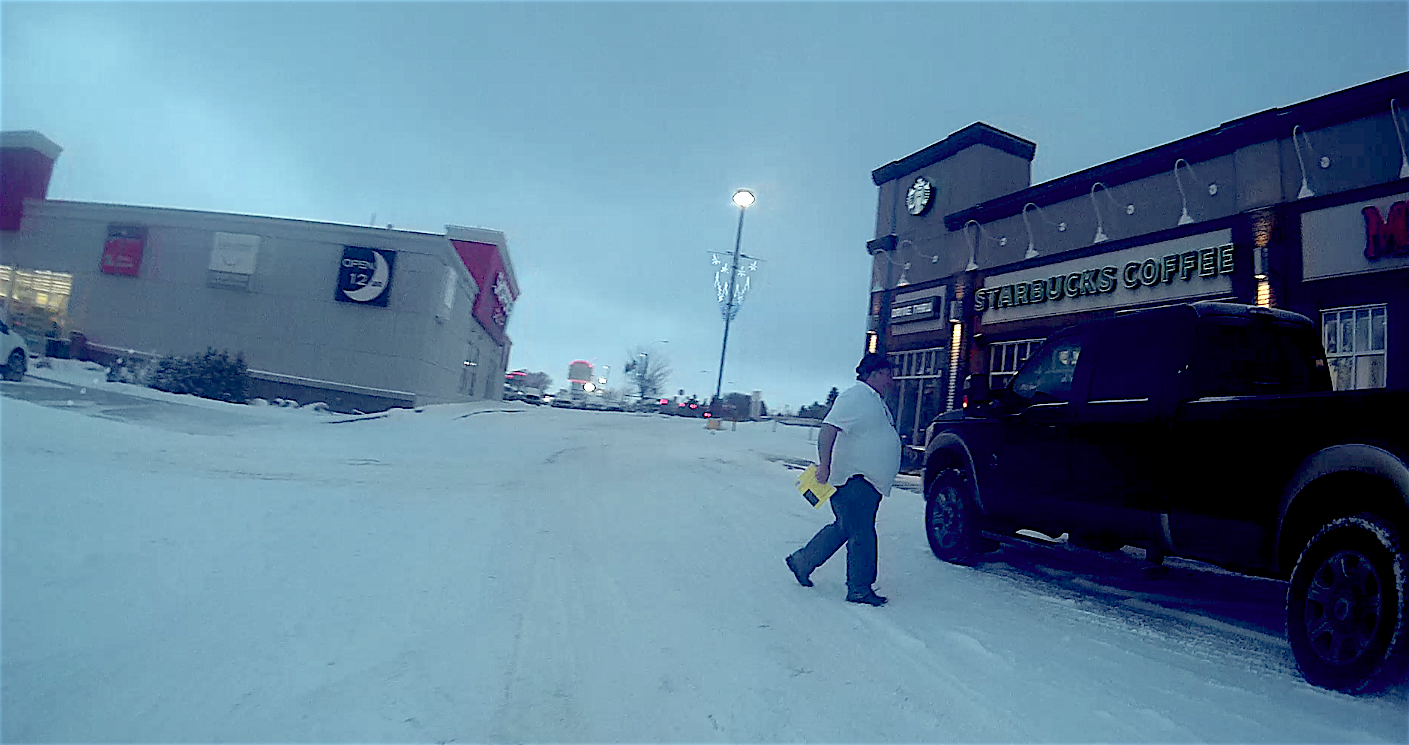 But let’s be brutally Leonard Cohen honest. There are creature-comfort winter mornings where the prospect of having my carcass conveyed by fuel-injection is kinda, well, attractive. It takes work, Cohen sings, to stumble out of bed, face the struggle, and tighten up my gut and pedal in. 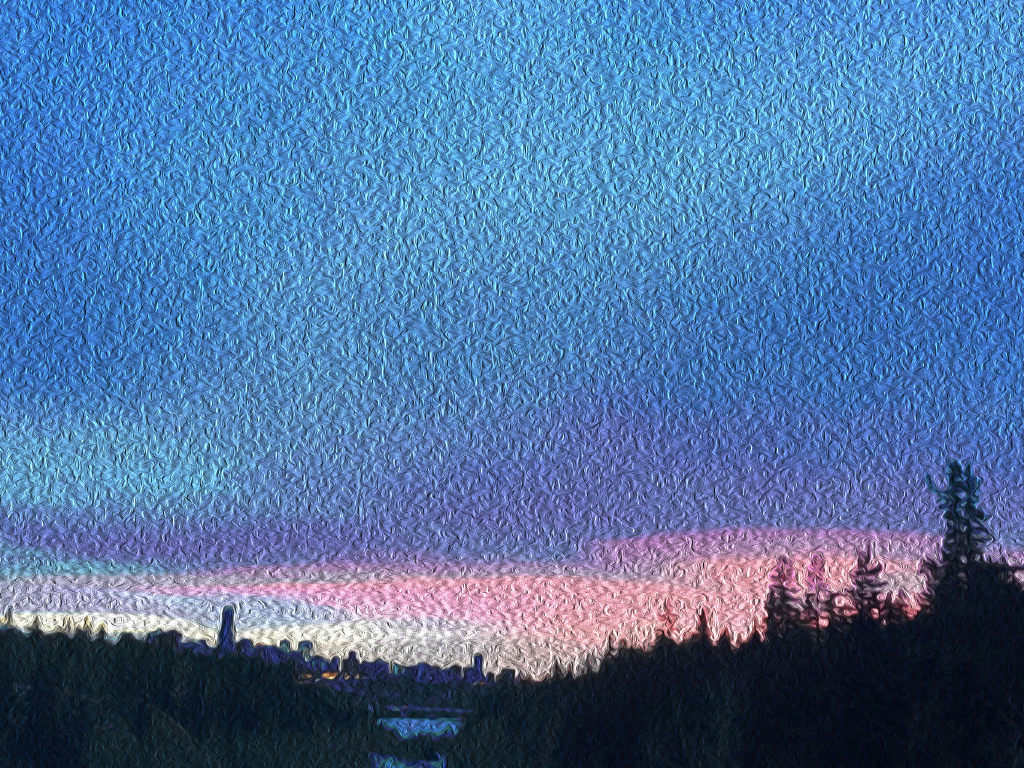 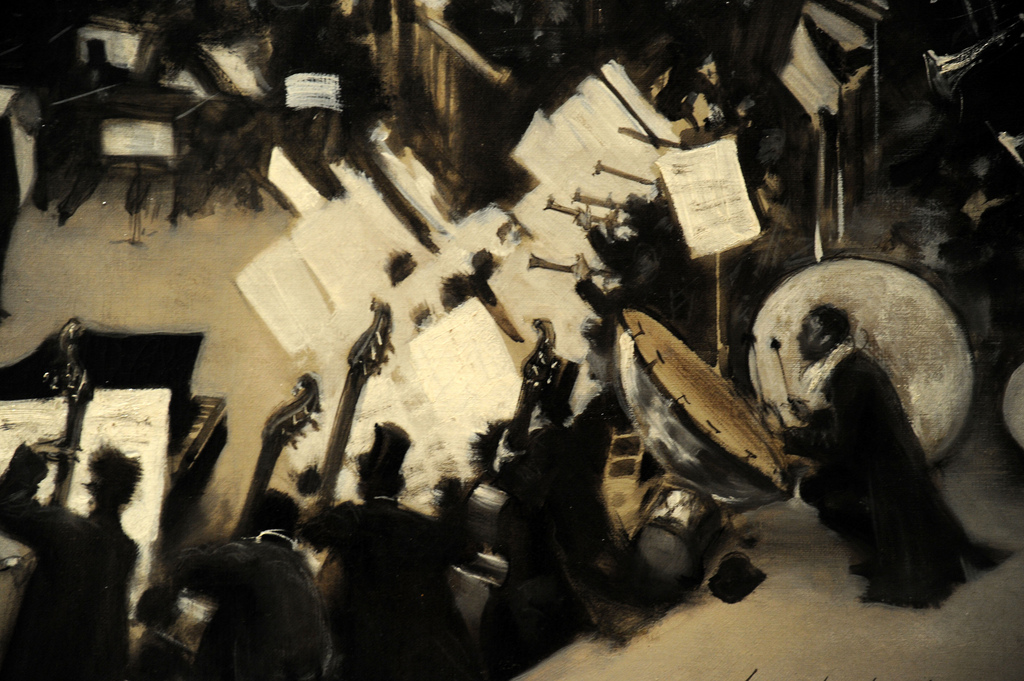 In that some song about the guy with the gut, Cohen sings something remarkable about winter. He sings that summer’s almost gone/And winter’s tuning up. Tuning up. I love it. But why tuning up? An orchestra tunes up. What does winter—cold, dark, icy winter—have to do with an orchestra finding its harmony? 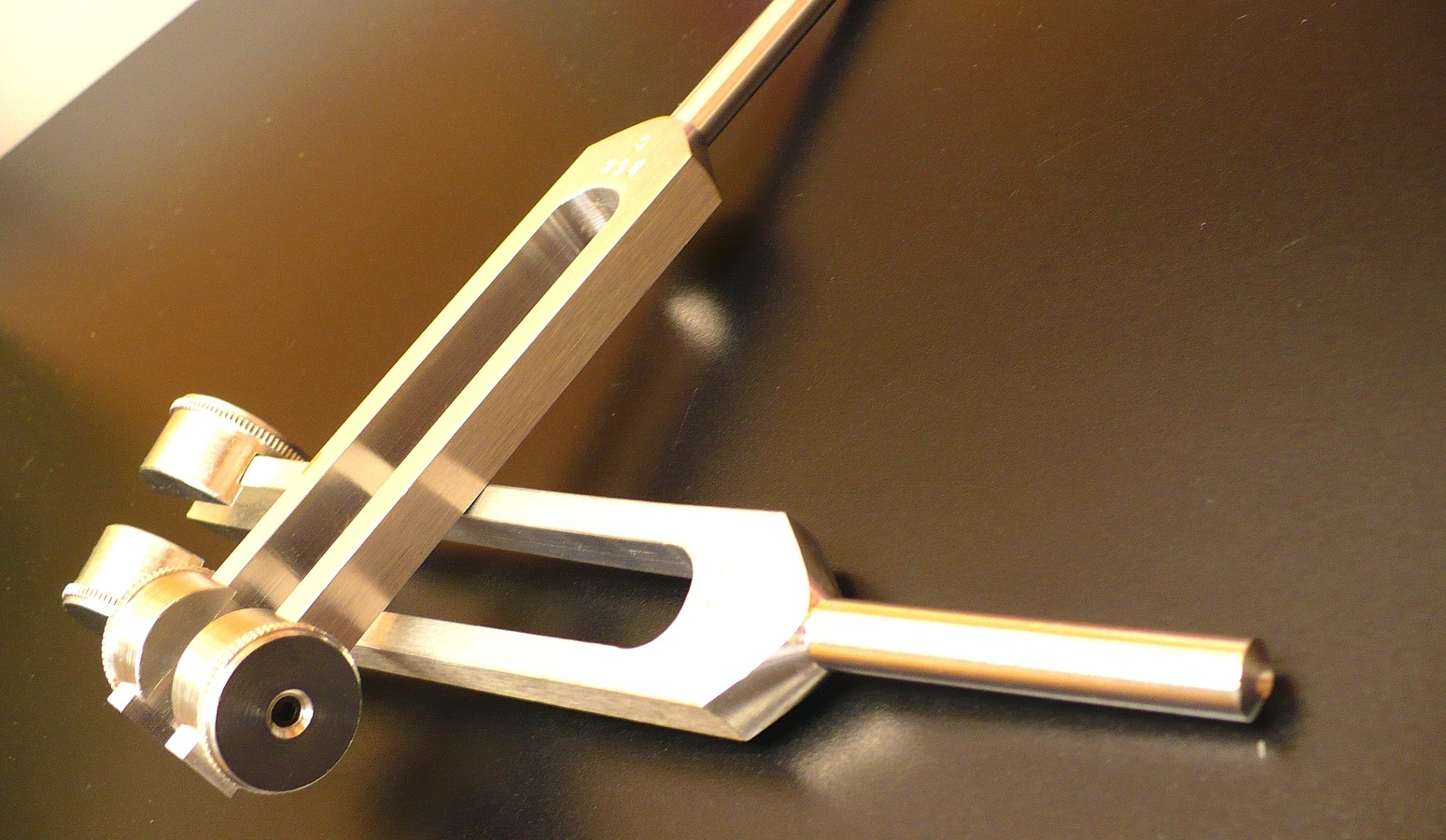 We know the answer, don’t we? We who have come to Montreal from Minneapolis and Oulu and Calgary, we’re here to testify in our various ways that winter is worth tuning ourselves up to. And that our bicycles are the tuning forks that resonate with the major beauty of riding in quiet winter. 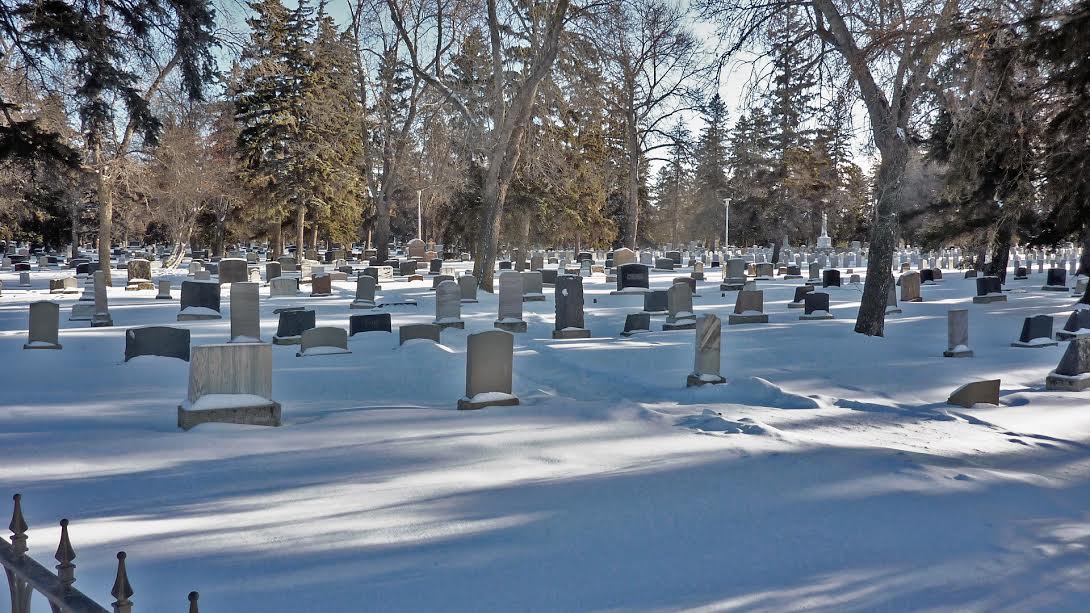 I ride by a graveyard at home. Here is Leonard Cohen: I went down to the place/Where I knew she lay waiting/Under the marble and snow. It’s about his dead mother. And her loving message to her living son to go back to the world, violence and all. Winter and all. It’s the only world we know. It’s a fragile world. 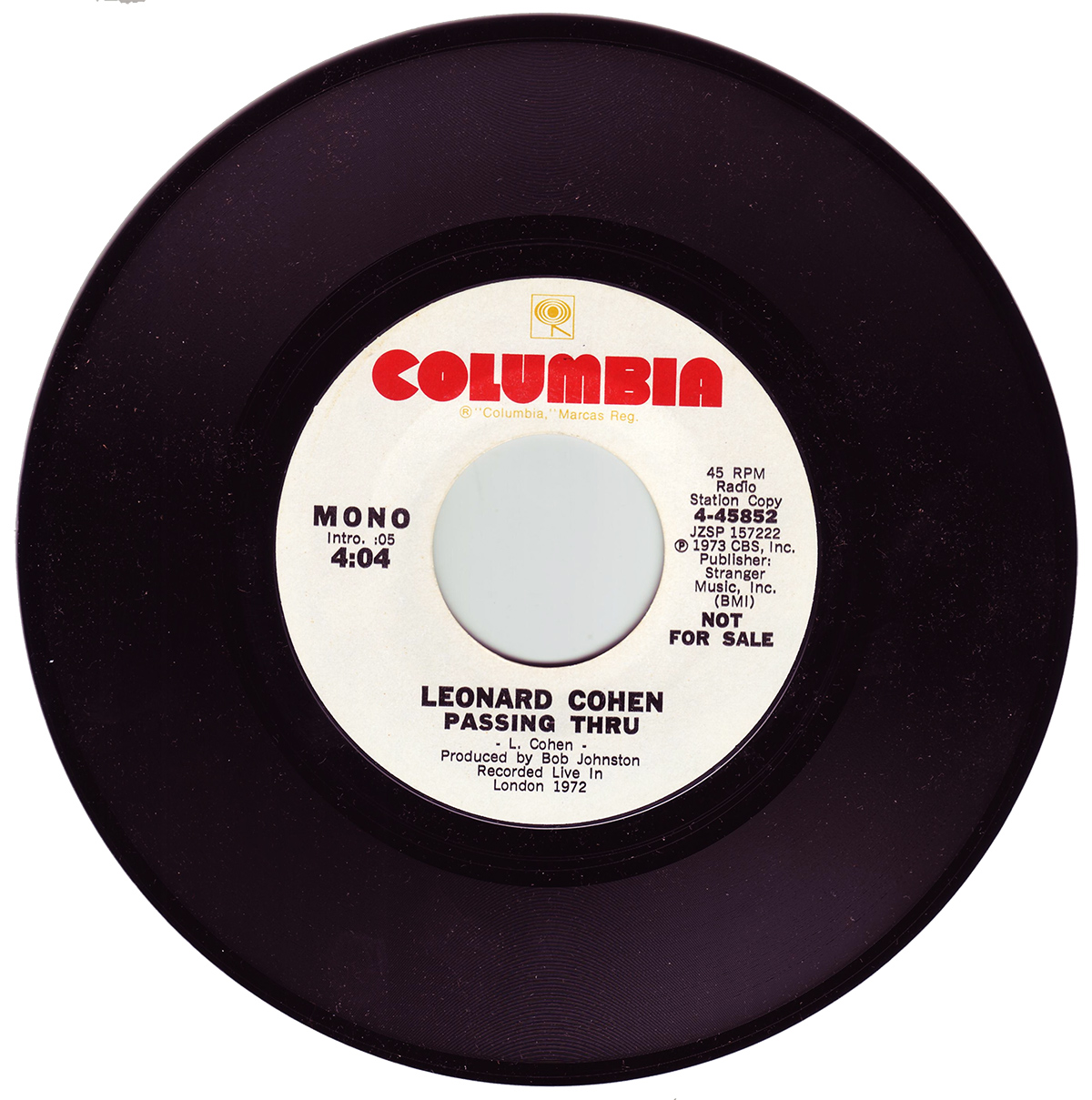 It’s a fragile world I see on my bicycle— all the silver and glass out there in winter. It’s a delicate world I hear, too. Sometimes, my tires on snow of the MacKinnon Ravine bridge crackle like the space between songs on an old vinyl record. When that happens, I am in the world. 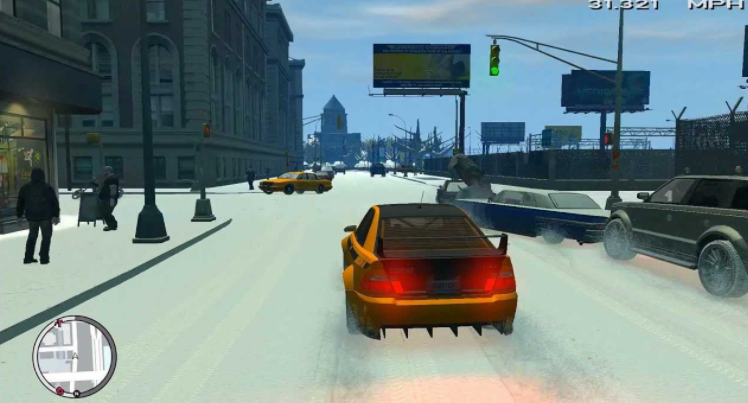 I never connect with the real city this way when I’m in an automobile. Nothing against automobiles, but I just don’t. What I experience most when I am in an automobile is...the automobile I am in. It’s an interior conversation. Like a lot of the worlds I see through a screen, it’s got no weight.  It feels simulated. 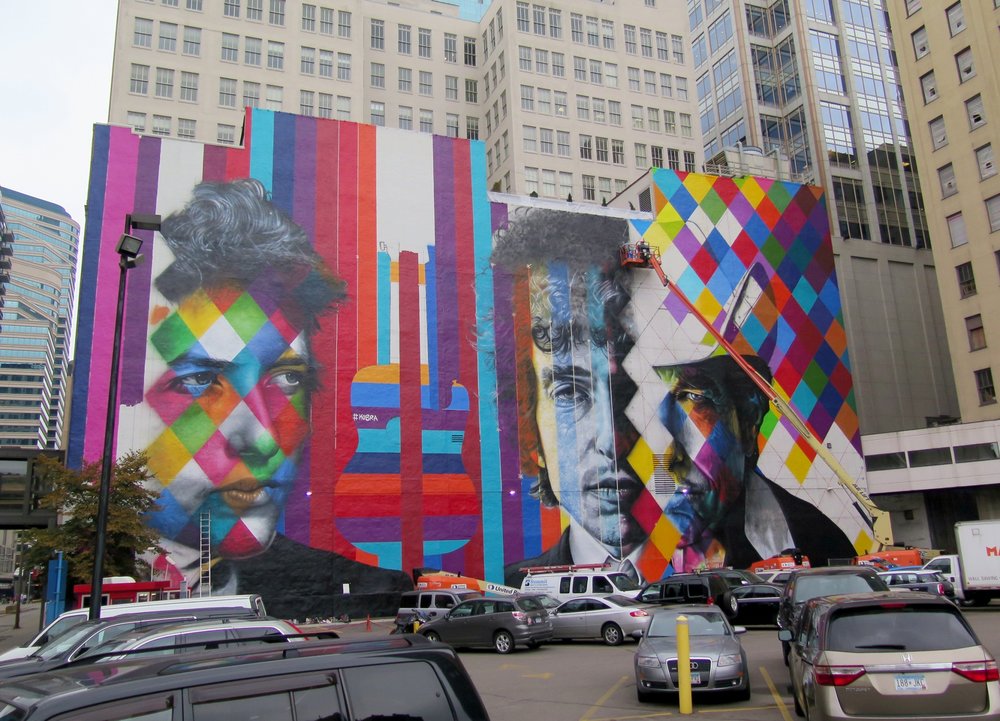 Bob Dylan, the Nobel laureate from just outside the winter cycling city of Minneapolis, has eulogized Leonard Cohen as a singer who makes us think and feel. Under the influence of Cohen, I have pedalled and thought and felt my way into a winter worth feeling and thinking about. It’s the season I find him, composing, still. 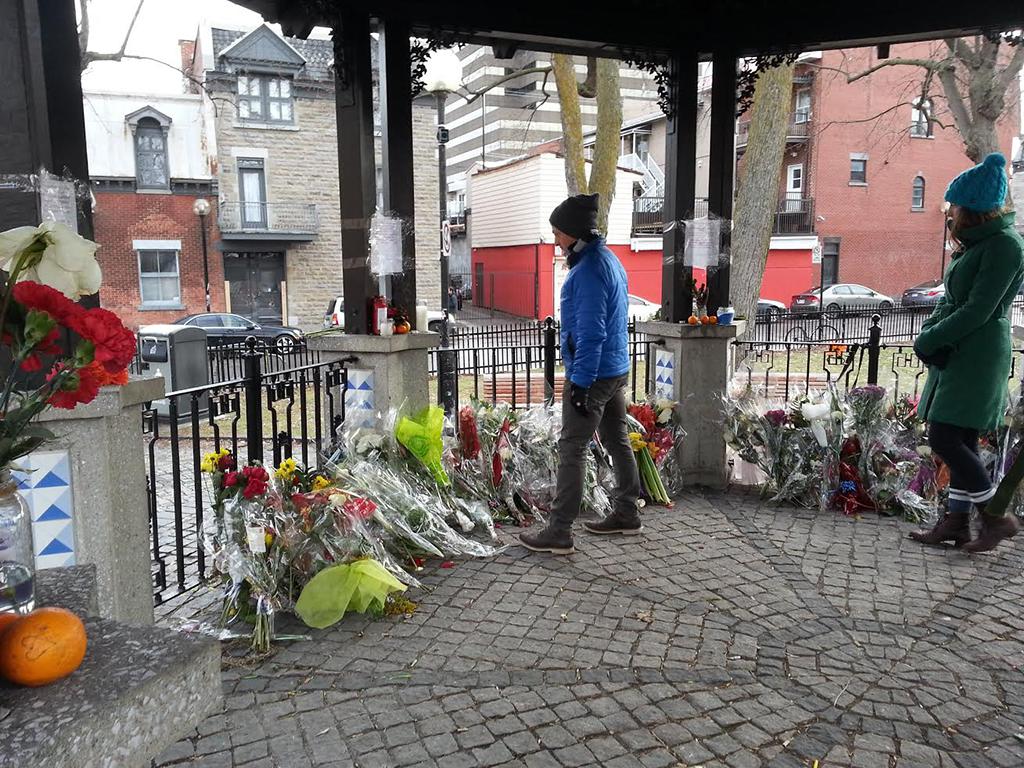 Here’s Leonard Cohen back home: From a third-storey window above the Parc du Portugal I’ve watched the snow come down all day/As usual, there’s no one here. There never is./Mercifully, the inner conversation is cancelled by the white noise of winter. And there it is again, the fall (of snow) and the lift (of merciful sound). 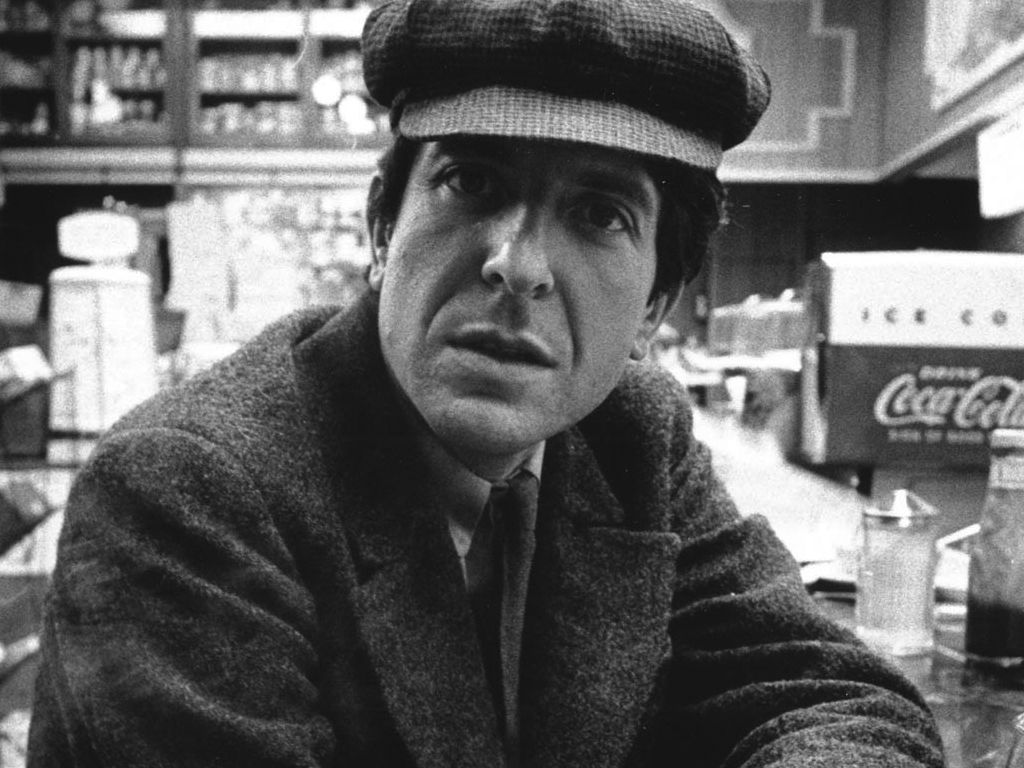 So, listen to Cohen. He’s where we’re from. He’s how we go. The best words in this pecha kucha—the gallery of frost, the lilies of snow, the silver and glass—are his. I hope he doesn't mind. And these words for the road: You got me singing, he says, even though it all looks grim. You got me singing the Hallelujah hymn. Vive l’hiver! Merci, Vélo Québec. Long live Leonard Cohen!